Yangon, Myanmar -- The leader of Myanmar's military junta will travel to Russia next week for economic talks, state media in the Southeast Asian nation reported Saturday.

Min Aung Hlaing's visit comes as both governments face diplomatic isolation -- Moscow for its February invasion of Ukraine, and Naypyidaw for a military coup last year.

He will attend the Eastern Economic Forum in the far-eastern city of Vladivostok, The Global New Light of Myanmar said.

Representatives from China, India, Japan, Kazakhstan and other countries will also attend.

The general will hold talks with Russian government officials to "further cement the cooperation" and friendly ties between the two countries' economies and governments, the report said.

Since the putsch that ousted Aung San Suu Kyi's civilian government in February last year, Myanmar has faced Western sanctions and a downgrade in relations.

Min Aung Hlaing is unlikely to be invited to the Association of South East Asian Nations (ASEAN) leaders' summit in Phnom Penh in November, with the bloc frustrated over a lack of progress on resolving the country's political crisis.

Myanmar has been in chaos and its economy paralysed as the military regime struggles to crush resistance.

More than 2,200 people have been killed in the crackdown, according to a local monitor.

Russia, meanwhile, is under a variety of international sanctions after its February invasion of Ukraine.

Since then, Myanmar's ruling generals have sought to deepen ties with major ally and arms supplier Moscow -- whose invasion the junta has said was "justified".

During a trip to Naypyidaw in early August, Russia's foreign minister Sergei Lavrov backed the junta's efforts to "stabilise" the country and hold a national poll next year.

But US Secretary of State Antony Blinken warned the international community to reject the junta's "sham elections". 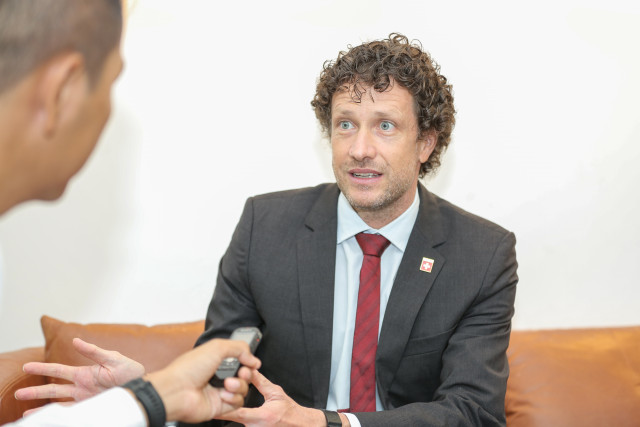 Switzerland’s Support to Education in Cambodia Focuses on Sp... 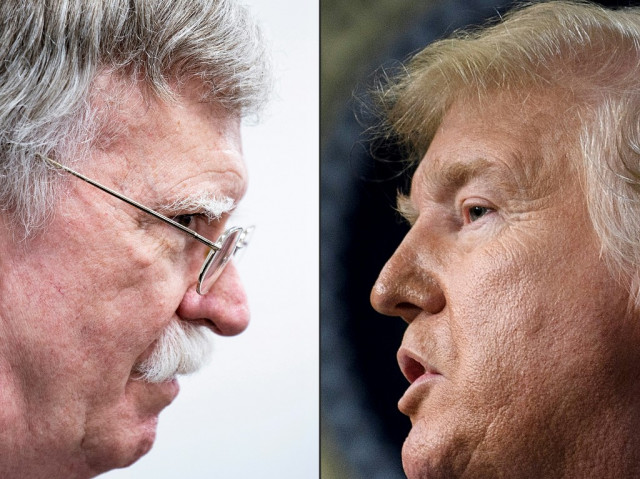 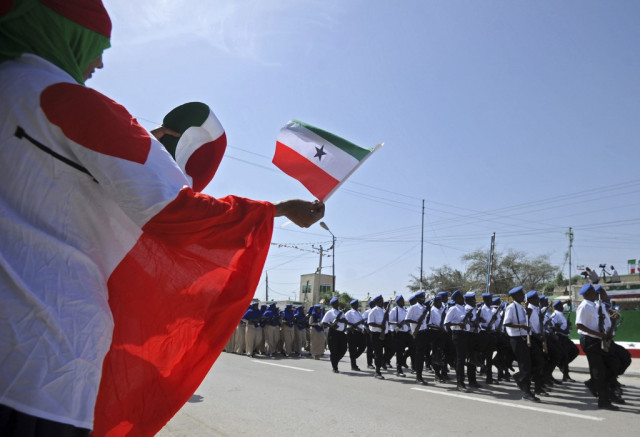