This general view shows the empty streets near the Pyongyang Railway Station as people stay away due to a lockdown to curb the spread of COVID-19 in Pyongyang on May 27, 2022.

Geneva, Switzerland | The World Health Organization lamented Wednesday that it had no access to data about North Korea's Covid-19 outbreak, but assumed the crisis was deepening, contrary to Pyongyang's reports of "progress".

North Korea, which announced its first ever coronavirus cases on May 12, said last week its Covid outbreak had been brought under control, with state media reporting falling caseloads.

But WHO emergencies director Michael Ryan questioned that claim.

"We assume that situation is getting worse not better," he told reporters, acknowledging though that the secretive totalitarian state had provided only very limited information.

"Right now we are not in a position to make an adequate risk assessment of the situation on the ground," he said, pointing out that "it is very, very difficult to provide a proper analysis to the world when we don't have access to the necessary data."

Maria Van Kerkhove, WHO's lead on Covid-19, meanwhile said the country had registered more than three million suspected Covid cases, although the official accounts only mention cases of "fever".

The state-run Korean Central News Agency (KCNA) reported early Thursday some 96,600 "fevered cases" in 24 hours, for a total of 3.8 million cases since late April. No new deaths were announced, with 69 fatalities as of late last week.

It was the third consecutive daily tally of less than 100,000, down from a high of 390,000 daily cases in mid-May, South Korea's Yonhap news agency reported.

Despite having one of the worst health systems in the world, KCNA reported Thursday that more than 95 percent of cases had recovered.

"There are many recoveries that have been reported, but there's limited information that we have from the country currently," Van Kerkhove said.

North Korea has also rejected jabs offered by the WHO and not vaccinated any of its roughly 25 million people.

Ryan stressed the importance of reining in the outbreak in the impoverished country.

He said the UN health agency was working with China and South Korea in a bid to get aid in, hailing "a very positive attitude towards trying to deal with this  collective problem."

The WHO has repeatedly cautioned against allowing the virus that causes Covid-19 to spread unchecked, among other things since it then is more likely to mutate and produce new, potentially more dangerous variants.

"We do not wish to see intense transmission of this disease in a mainly susceptible population, in a health system that has already weakened," Ryan said. 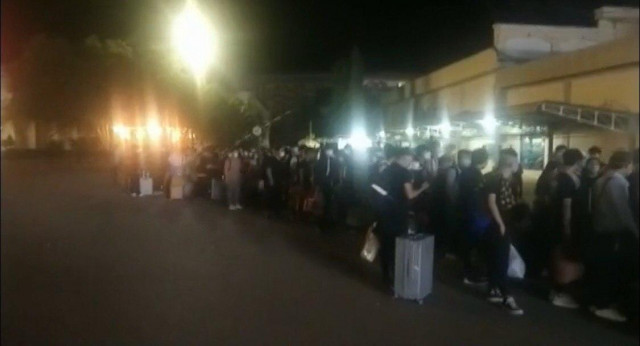 The Chinese Embassy Supports Cambodia’s Measures regarding a... 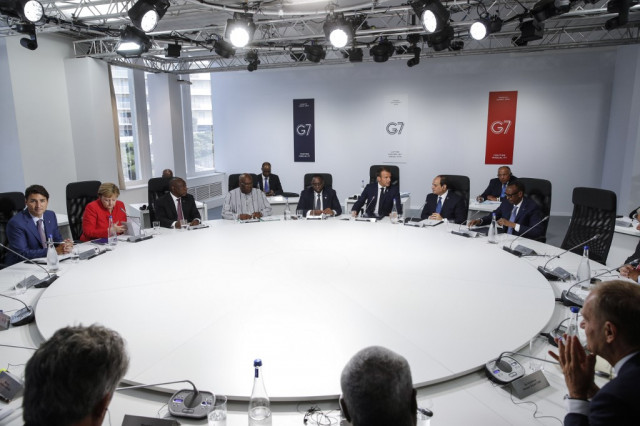