Talks between Pyongyang and Washington have stalled since a second summit between Trump and Kim in Hanoi in February broke down without an agreement.

The two have since blamed each other for the failure of the summit, with the North demanding the US bring forward a "new method" by the end of the year.

Kim Yong Chol, who served as the North's counterpart to US Secretary of State Mike Pompeo until the collapse of the Hanoi meeting, credited Trump and Kim's close ties for salvaging the diplomacy, but warned they were not enough.

"There is a limit to everything," Kim, now the chairman of the Korea Asia-Pacific Peace Committee, said in a statement carried by the official KCNA news agency.

"The close personal relations can never be kept aloof from the public mindset and they are never a guarantee for preventing the DPRK-US relations from getting aggravated," he said using the acronym for the North's official name.

It was a rare statement by the former top envoy, who was rumoured to have been purged following the collapse of the Hanoi summit until he reappeared in a photo accompanying Kim Jong Un at an arts performance in June.

His comment comes just days after Trump touted his close ties with the North Korean leader, saying they liked each other and shared mutual "respect".

Pyongyang reciprocated in a statement by a top official, citing Kim as saying "the relationship between him and President Trump is special".

After trading threats of war and insults in 2017, the two leaders held a high-profile summit in Singapore last year, with Kim signing a vague pledge to work towards "denuclearisation of the Korean peninsula".

But little progress has been made after an unsuccessful second summit in Hanoi in February, and earlier this month, the North broke off the latest round of working-level talks in Sweden. 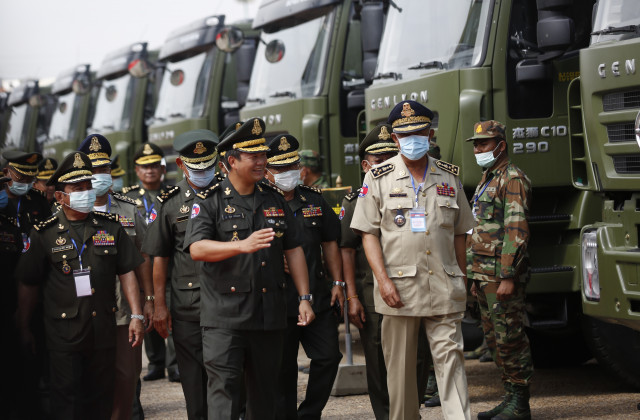 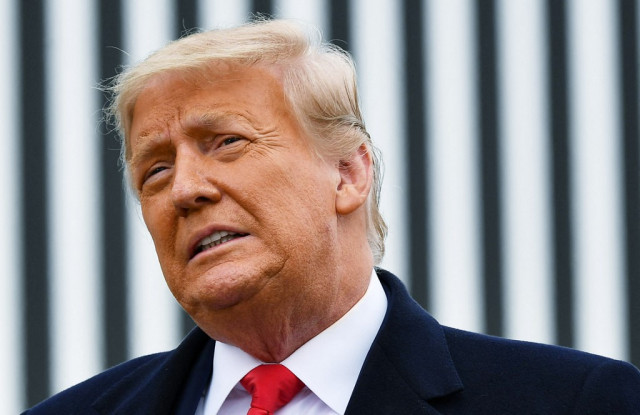