The NagaWorld strike entered its seventeenth day on Jan. 4, 2022 (photo by Gerald Flynn)

Phnom Penh Municipal Police confirmed that since Dec. 31, the majority of NagaWorld unionists arrested have been released, but the courts are gearing up to charge union leadership with incitement

This comes after 16 of the NagaWorld strikers who were arrested between Dec. 31 and Jan. 4 have since been released after questioning, Phnom Penh Municipal Police spokesman San Sokseiha confirmed.

The NagaWorld strike stemmed from the Hong Kong-listed casino firing staff in April 2021, citing COVID-19 induced losses as the reason for the staff culls, but the Labor Rights Supported Union of Khmer Employees of NagaWorld (LRSU) said that the lay-offs were targeted, choosing predominantly union activists and leaders, as well as pregnant women, those injured and those who had worked at NagaWorld for a longer period of time.

Eight months of deliberations passed and NagaWorld refused to cooperate with the Arbitration Council’s findings that, at very least, the company must recalculate compensation for dismissed workers, which eventually prompted LRSU to call for a strike that began on Dec. 18 involving current and former employers.

Since then, the Ministry of Labor has attempted to mediate the dispute, but also failed to convince NagaWorld to pay its former employees in line with the Arbitration Council’s ruling and the Labor Law. Of the 1,329 workers laid off, just 365 have so far refused NagaWorld’s compensation, which they say is inadequate.

Of the 365, there are 276 former workers—including key union leaders—who have requested their job back, accusing the casino of union busting, while the remaining 89 are simply requesting the company pays them what the Arbitration Council ruled they are owed.

Despite a total of 30 arrests between Dec. 31, 2021 and Jan. 4, 2022 the strike still ongoing and neither the workers’ demands met nor the company complying with the Ministry of Labor’s requests regarding compensation.

Ten people were arrested on Dec. 31 after police encircled the strike outside NagaWorld and raided LRSU’s offices, although one of the men arrested was not a unionist but a tuk-tuk driver. Of the 10, six were identified as LRSU leadership and were sent to Phnom Penh Municipal Court for questioning in the days following their arrest before being detained in Correctional Center 2.

Sokseiha of the Phnom Penh Municipal Police confirmed that there were 17 arrests made on Jan. 3 while police blockaded the striking workers and prevented them from reaching the casino. However, one of those—a pregnant woman—was released shortly after her detention, while the other 16 were released around 8.30 p.m. on Jan. 3 after signing a contract with the police, although the details of which remain unknown.

Then Jan. 4 saw police issue an arrest warrant for Sithar, president of LRSU, along with two other leaders Sok Narith and Sok Kongkea. All three were detained on the afternoon of Jan. 4, with Sithar’s arrest prompting outrage among unions, civil society groups and international observers.

“We are aware of the ongoing strikes related to NagaWorld Casino in Phnom Penh,” wrote the Australian Embassy on Jan. 5. “People have the right to peaceful assembly and freedom of expression, and we encourage all parties to return to negotiations in pursuit of a swift, peaceful resolution.”

The Australian Embassy’s comments come days after the strike has been prevented from reaching NagaWorld, instead strikers were fenced in outside the embassy compound on National Assembly Street.

Now, with only eight of the 30 arrested over the course of the strike still in custody, Sokseiha said that three leaders—Sithar, Narith and Kongkea—were questioned by the court.

“Three people who are leading incitement were sent to court today,” he said. 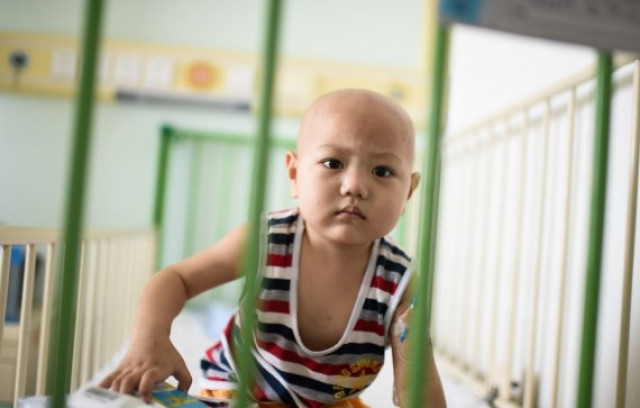 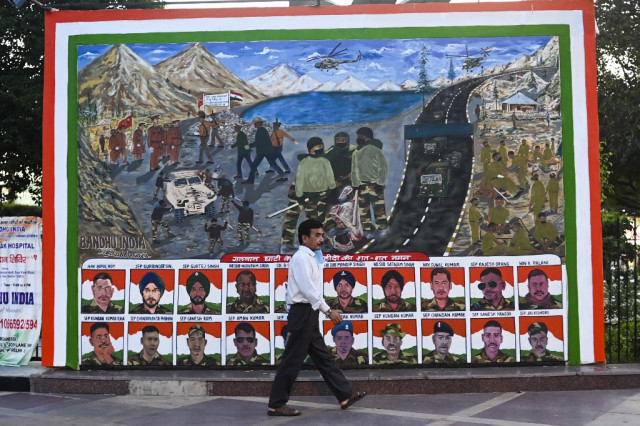 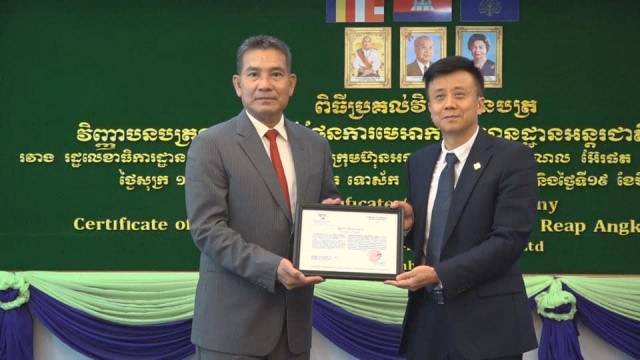