NASA Moon launch to attract up to 400,000 visitors

The Artemis I unmanned lunar rocket sits on the launch pad at the Kennedy Space Center on September 2, 2022. Photo by CHANDAN KHANNA / AFP

Cocoa Beaches, United States -- Up to 400,000 visitors are expected to flock to the Florida coast on Saturday, hoping to catch a glimpse -- and hear the roar -- of NASA's rocket launch to the Moon.

If the uncrewed Space Launch System (SLS) lifts off successfully, it will be not only awe-inspiring but historic for NASA, marking the first of its Artemis missions plotting a return to the Moon.

The Kennedy Space Center will be closed to the public, but spectators on local beaches will be able to see the most powerful vehicle that NASA has ever launched climb into the sky.

"I remember being a little kid and some of the (Apollo) lunar landings," Alberto Tirado told AFP on Cocoa Beach, the day before the rocket's scheduled launch.

On Monday, when a first launch attempt had to be scuttled at the last moment due to technical issues, local Brevard County authorities had expected between 100,000 and 200,000 visitors.

Don Walker, the county's communications director, says that though Monday's numbers have yet to be finalized, they estimate "double that amount on Saturday."

The fact that the launch is scheduled for a weekend, with Monday also a US holiday, means that the crowd is likely to be much larger, said Meagan Happel with the Space Coast Office of Tourism.

As on Monday, traffic is expected to get heavy "three to four hours" before the launch, Happel told AFP.

Liftoff is currently scheduled for 2:17 pm (18:17 GMT) on Saturday, with the potential for up to a two-hour delay if necessary.

Hotels along the coast have been fully booked for several weeks, and there are only a limited number of parking spaces near the best viewpoints.

Artemis 1 is a test flight without any astronauts on board.

The Orion capsule, after separating from the SLS rocket, will spend about six weeks in space and travel at one point nearly 40,000 miles (64,000 km) past the Moon -- farther than any human-grade vehicle has ever gone.

It is the Orion that will then take future astronauts back to the Moon -- including the first woman and the first person color to walk on its surface -- in 2025 at the earliest. 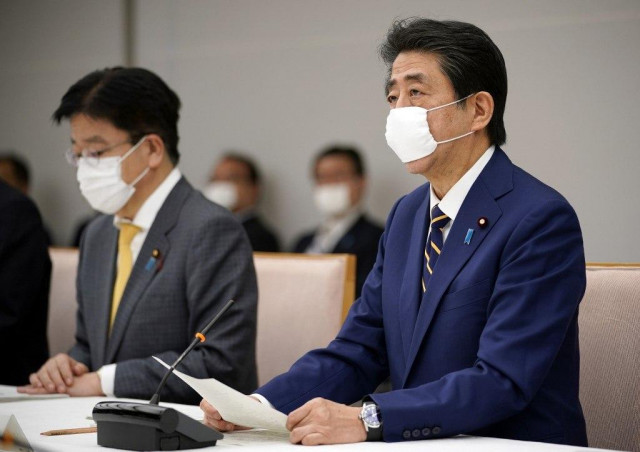 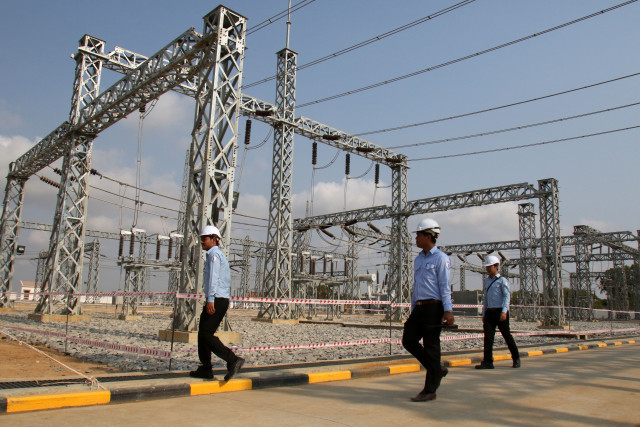 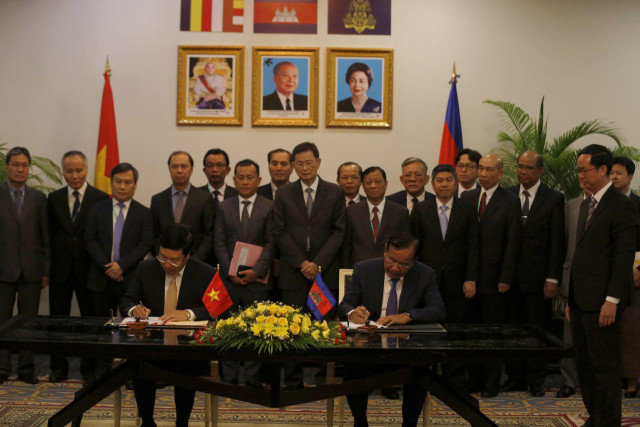