PHNOM PENH – The National Assembly Standing Committee on July 19 agreed to accept the draft law that proposes to amend the Constitution, as proposed by the government.

Leng Penglong, secretary general and spokesperson of the National Assembly said that the Committee will send the draft law to the Legislative and Justice Committee, a specialized body inside the house, to proceed to a detailed review.

Once the expert committee will have reviewed the proposed amendments, the draft law will be sent back to the Standing Committee, which will set a date for a plenary session dedicated to reviewing and voting the draft law. All the 125 seats being owned by Hun Sen’s Cambodian People’s Party, there is no doubt that the draft amendments will be approved.

The draft bill will then be sent to the Senate and to the Constitutional Council, before receiving the final approval of King Sihamoni.

The Ministry of Justice said that the amendments aimed to fill in gaps of the original Constitution to ensure the political stability between two mandates, as well as to protect the national interest.

Among the several proposed amendments, the revision of article 119, which rules the nomination of the prime minister, is at the heart of concerns.

Since its inception in 1993, the Cambodian Constitution has undergone nine amendments. The upcoming revision would thus be the tenth. The ninth amendment was made at the end of 2021, which determined that Cambodia's top four leaders–which are the prime minister and the presidents of the Constitutional Council, the Senate, and National Assembly– must have single Khmer nationality. A move that has been seen as a way to prevent prominent political opponents of the dissolved Cambodia National Rescue Party (CNRP) from participating in future elections. Sam Rainsy and Mu Sochua, respectively CNRP’s acting president and vice-president, both hold dual citizenship. 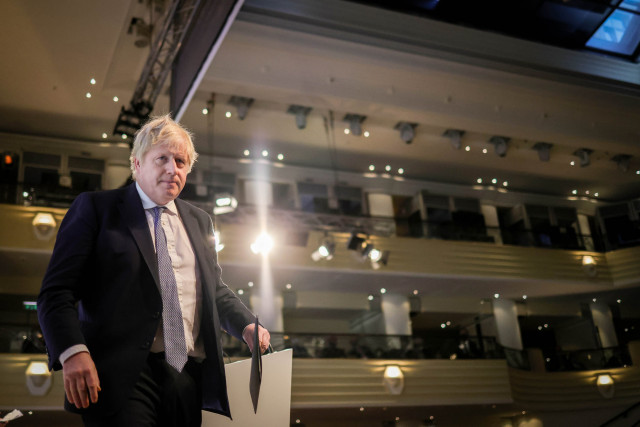 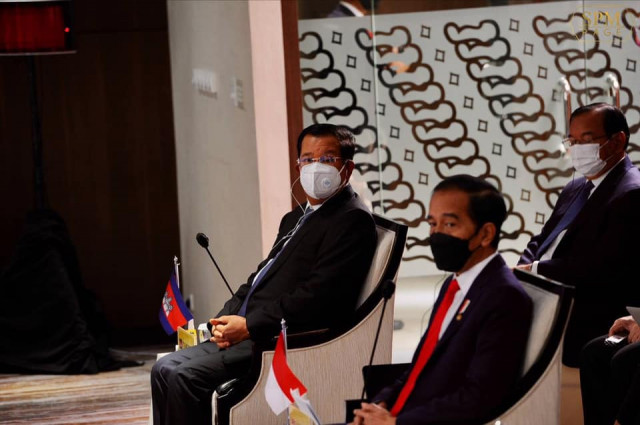