Rohingya migrants look on following their arrival by boat in Lhokseumawe, Aceh on September 7, 2020. (Photo: AFP)

Lhokseumawe, Indonesia |Nearly 300 Rohingya migrants came ashore on Indonesia's Sumatra island early Monday, authorities said, in one of the biggest such landings by the persecuted Myanmar minority in the Muslim-majority nation in years.

The migrants, including more than a dozen children, were spotted at sea by locals who helped them land near Lhokseumawe city on Sumatra's northern coast, according to Munir Cut Ali, the head of Ujong Blang village.

"We saw a boat coming ashore in Ujong Blang and so then we helped them land safely," Ali told AFP.

At least one member of the group, which included 102 men, 181 women and 14 children, was ill and had to be rushed to a local hospital for treatment, said the area's military chief Roni Mahendra.

He added that the group would need to be tested for the coronavirus.

"Later the local government will find a proper place to house them."

It was not immediately clear how long the migrants had been at sea or what type of vessel they arrived in.

The group was reported to be the largest to land in Indonesia since at least 2015.

The incident comes after about 100 Rohingya, mostly women and children, arrived in the same area in June following what they described as a perilous four-month sea journey that saw them beaten by traffickers and forced to drink their own urine to stay alive.

The members of the Muslim minority said they had set off earlier this year near a Rohingya refugee camp in Bangladesh, next to their native Myanmar.

Around a million Rohingya live in cramped and squalid refugee camps in Bangladesh, where human traffickers also run lucrative operations promising to find them sanctuary abroad.

In July, Malaysian authorities said some two dozen Rohingya migrants feared to have drowned off the country's coast after a treacherous boat crossing had been found alive, hiding in bushes on an island. 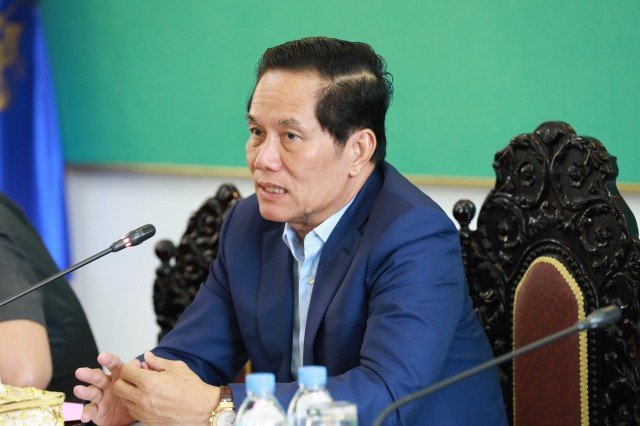 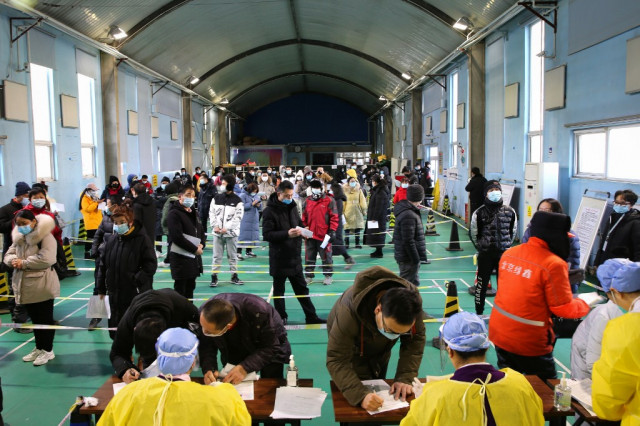 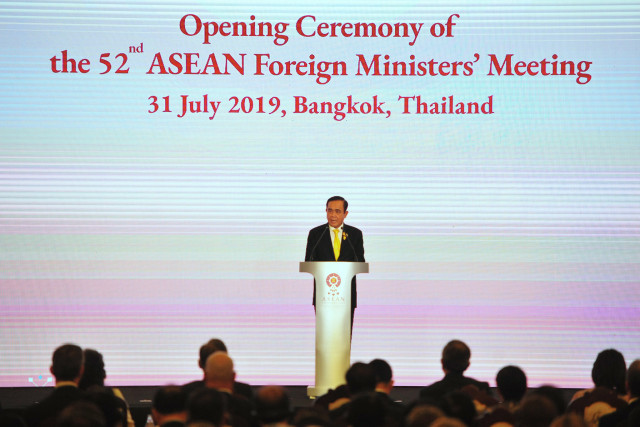