Noumea, France | The Pacific territory of New Caledonia voted on Sunday in a third and final referendum on independence from France -- with some of those wanting to break free demanding a boycott because they say the Covid pandemic prevented a fair ballot.

At stake is one of France's biggest overseas territories, with about 10 percent of the world's nickel -- used to make stainless steel, batteries and mobile phones -- and a key strategic asset in the contest between the West and China for power in the Indo-Pacific.

Turnout was sharply down on the two previous polls, with just 41.60 percent voting by 5 pm (0600 GMT), compared with 79.63 percent at that stage in last year's vote, according to the islands' high commission.

At the Candide-Koch polling station in the capital Noumea, a short line of voters queued in the oppressive heat.

"This referendum does not make too much sense because half the population has decided not to vote," said Cathy, a bookseller, who gave only her first name.

"I came out of civic-mindedness, what interests me is the society we are going to build afterwards," she told AFP.

The territory of about 185,000 voters, 2,000 kilometres (1,250 miles) east of Australia, was granted three independence referendums under a 1988 deal aimed at easing tensions on the islands.

Having rejected a breakaway from France in 2018 and then again last year, the inhabitants are being asked one last time: "Do you want New Caledonia to accede to full sovereignty and become independent?"

Experts suspect that an independent New Caledonia could be more amenable to Beijing's advances and that behind a recent spat between France and Australia over submarine contracts looms China's growing role in the region.

"If the French safeguard disappears, all elements would be in place for China to establish itself permanently in New Caledonia," said international relations analyst Bastien Vandendyck.

Other nations in the region, including Fiji, Vanuatu, the Solomon Islands and Papua New Guinea, had already become "Chinese satellites", Vandendyck told AFP.

"All China needs now to complete its pearl necklace on Australia's doorstep is New Caledonia," he said.

Pro-independence campaigners are boycotting the vote, saying they want it postponed to September because "a fair campaign" is not possible with high coronavirus infection numbers.

"I don't want to go and vote because I don't agree with this final poll," said Noumea resident Jean-Pierre Wadra.

New Caledonia's 270,000 inhabitants were largely spared during the pandemic's first phase, but have suffered close to 300 Covid-19 deaths since the Delta variant arrived.

The pro-independence movement has threatened not to recognise the referendum's outcome and has vowed to appeal to the United Nations to get it cancelled.

Authorities deployed 2,000 police and troops for the vote, which had passed off without incident so far, according to the high commission, although police intervened over an attempted roadblock on an outlying island.

Whichever way the poll goes, the controversy is likely to rumble on: "It's going to be a mess in New Caledonia," Wadra said.

The French minister in charge of overseas territories, Sebastien Lecornu, said the boycott would make no difference to the referendum's "legal validity".

France regards itself as a major Indo-Pacific player thanks to overseas territories such as New Caledonia.

President Emmanuel Macron has insisted the French state takes no side in the referendum, other than to ensure fair and smooth proceedings.

The pro-French camp, meanwhile, has called on supporters to turn out, fearing the boycott by pro-independence parties may prompt them to stay at home with victory looking like a foregone conclusion.

In June, various political parties agreed with the French government that the referendum, whatever its outcome, should lead to "a period of stability and convergence" and be followed by a new referendum by June 2023 which would decide on the "project" New Caledonia's people want to pursue.

But hopes for a smooth transition were jolted when the main indigenous pro-independence movement, the FLNKS, deemed the government's insistence on going ahead with the referendum "a declaration of war".

Observers fear renewed tensions could even spark a return of the kind of violence last seen in the 1980s when clashes broke out between the pro-independence Kanaks and the Europeans who opposed independence.

The pro-Paris side has narrowly won both the 2018 and 2020 referendum.

At a stronghold of the mostly pro-independence indigenous Kanak population, only two voters cast their ballots all day at one polling booth, while another recorded just four. The local town hall said it believes that "the counting will go quickly". 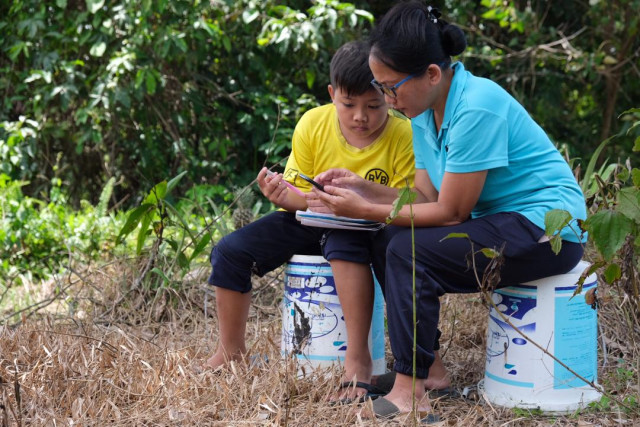 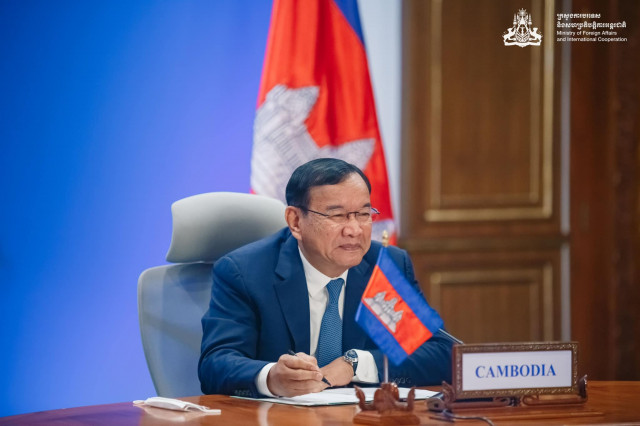