Hong Kong, China - - Beijing on Sunday appointed a new Hong Kong administration that includes four senior officials under US sanctions its incoming leader has decried as an attempt to "bully" China.

The United States hit 11 Hong Kong and Beijing officials with sanctions two years ago after a sweeping national security law was imposed to snuff out dissent in the semi-autonomous city following the massive, sometimes violent democracy protests of 2019.

The other three sanctioned were retired police chief Steven Lo, outgoing city leader Carrie Lam and Secretary for Justice Teresa Cheng, who will be replaced.

Under the sanctions, Lam has said she was forced to receive her salary in cash due to banking restrictions.

Introducing his new cabinet to reporters Sunday, Lee said he "scoffed at the so-called sanctions" and paid them no attention.

"Some countries of bullies tried to intimidate (Hong Kong) officials with measures like sanctions, especially after their plots to sabotage our national security failed because of the measures we deployed," Lee said.

"This made us more determined in continuing to discharge our duties of defending national security."

Sunday's appointment of 26 principal officials comes less than two weeks before the new government assumes office on July 1, the 25th anniversary of Hong Kong's transfer from British to Chinese rule and halfway point of the "One Country, Two Systems" political model.

While speculation has been rampant that Xi will visit Hong Kong for the anniversary celebrations in what would be a symbolic endorsement of Lee's new administration, the trip has yet to be confirmed.

Such a visit would mark the first time Xi has travelled outside the Chinese mainland since the beginning of the Covid-19 pandemic.

John Lee, 64, a former security chief who oversaw the crackdown on Hong Kong's democracy movement, was chosen as the next chief executive by a small committee of Beijing loyalists in early May.

During Lee's visit to Beijing for his formal appointment last month, Xi said Lee had the "courage to take responsibility" and "had made contributions to safeguarding national security and Hong Kong's prosperity and stability".

Lee was the sole candidate in the race and received 99 percent of the vote after China overhauled Hong Kong's electoral system in 2021 to ensure anyone deemed unpatriotic would be ineligible to run.

Under a restructuring plan proposed by the outgoing Lam, Lee's administration will be expanded, including the addition of two new policy bureaus and creation of three deputy secretary positions for administration, finance and justice. 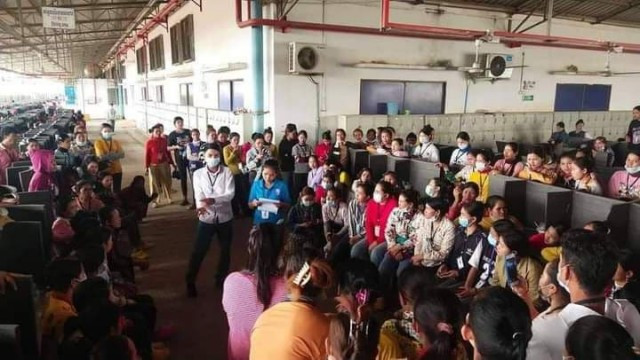 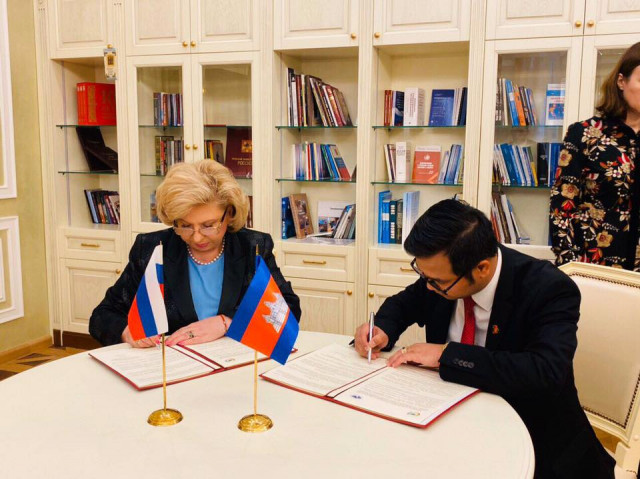 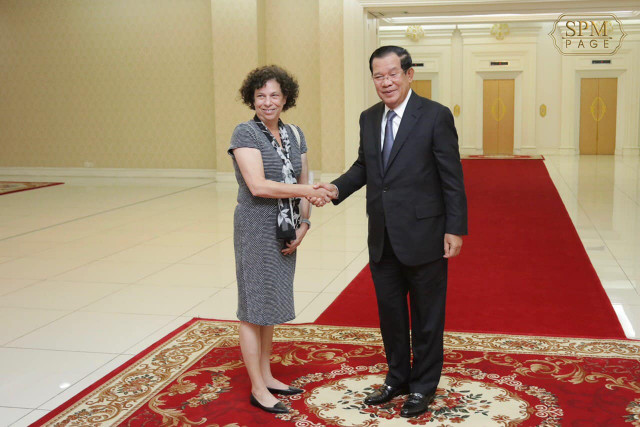