Tina wrote on his Facebook page that he visited Kratie on Oct. 19 and assessed the impact of floods on crops. He said he would also visit affected provinces to provide rice seeds so that people can resume farming.

“This work is necessary and urgent to ensure that our farmers receive rice seeds for replanting in time when the water recedes,” he said.

The most affected provinces include Kampong Thom, Banteay Meanchey, Siem Reap and Battambang.

Meanwhile, the water level in Stung Sen is still above the emergency level, while other severely affected provinces are in a good position.

“The water in Stung Sen and Sandan is still above the precautionary level. Overall, the situation is better, and water has receded,” the spokesman said.

Floods have affected 23 provinces, with 105 cities and districts and 438 communes. There were 112,760 families affected, with 25,502 people evacuated to safety. The Ministry of Information Reports that Media Outlets and F... 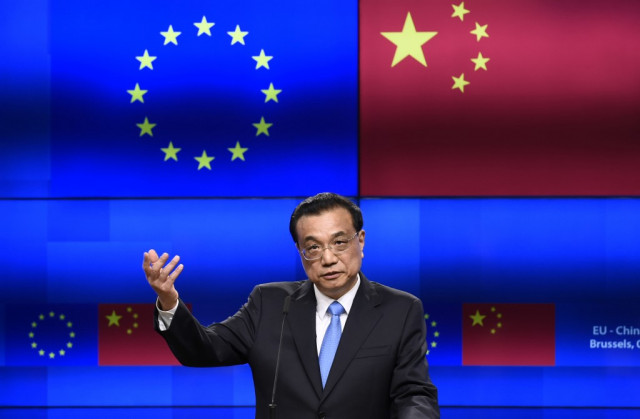 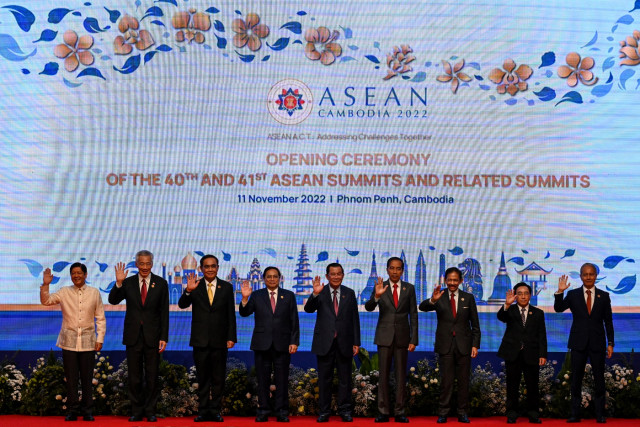