Over 3,000 new species have been found in 24 years in the Greater Mekong region, a world heavyweight contender for species discoveries.

PHNOM PENH-- A bent toed gecko and a Cardamom leaf-litter frog in Cambodia are among the 224 newly discovered species in the Greater Mekong subregion in 2020, a World Wildlife Fund's (WWF) report said.

A total of 155 plants, 16 fishes, 17 amphibians, 35 reptiles and one mammal were discovered in Cambodia, Laos, Myanmar, Thailand and Vietnam, the report said, adding that this brought the total number of vascular plants, fishes, amphibians, reptiles, birds and mammals described in the Greater Mekong since 1997 to 3,007.

"With over 3,000 new species in the past 24 years, the Greater Mekong region is no doubt a world heavyweight contender for species discoveries," K. Yoganand, WWF-Greater Mekong's regional lead for wildlife, said in a statement.


"These species are extraordinary, beautiful products of millions of years of evolution, but are under intense threat, with many species going extinct even before they are described," he said. "They require our greatest respect, utmost attention and urgent actions to protect their habitats and minimize exploitation."

According to the report released on Wednesday, the bent-toed gecko was discovered in an isolated rocky mountain at the Prey Lang Wildlife Sanctuary in northern Cambodia, and this yellow spotted gecko has a unique elongated body and snout compared to other species in its group. 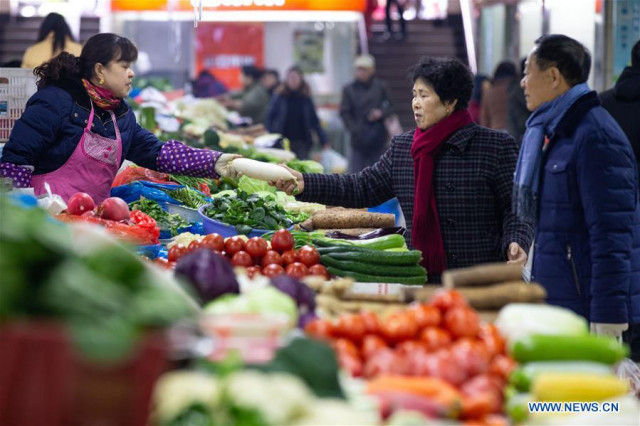