US Deputy Assistant Secretary of State for Southeast Asia Patrick Murphy speaks to the media during a press conference in Phnom Penh on December 13, 2017. TANG CHHIN SOTHY / AFP

PHNOM PENH – New US envoy began his posting in Cambodia with a message saying that he is ready to work on trying to improve ties between the two countries.

“It’s great to be back in Cambodia!,” he said on Twitter.

“From my first moment here, I feel welcomed and look forward to strengthening U.S. #Cambodia relationship,” he added

Relations between Cambodia and the US have deteriorated in recent years, with the latter frequently criticizing the former for poor human rights record.

Tension escalated when the US, in recent month, alleged that Cambodia of allowing its naval base to be used by the Chinese military. The Cambodian government has repeatedly denied the allegation.

It’s great to be back in Cambodia! From my first moments here, I feel warmly welcomed and look forward to strengthening the U.S.-#Cambodia relationship. pic.twitter.com/GohGlKaHcK 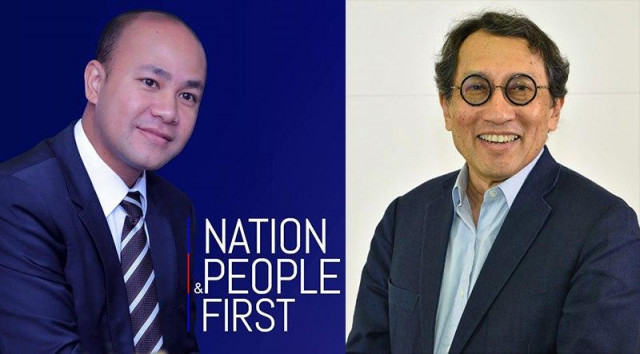 Hun Many Responds to Suggestion to Exclude Cambodia from Ase... 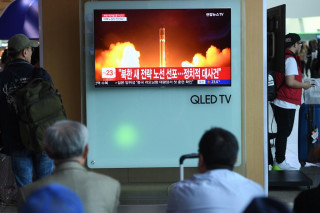 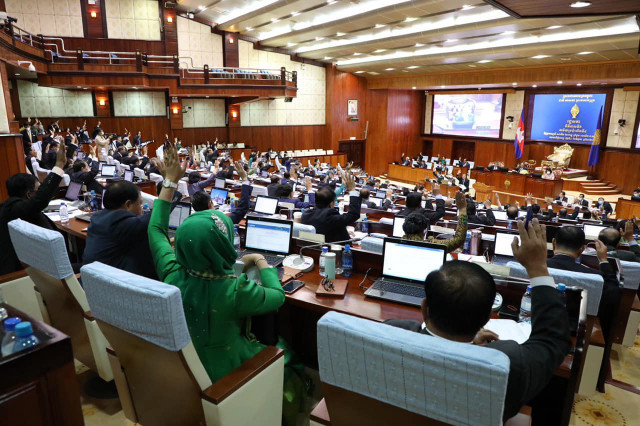 Parliament Approves the Draft Law on Money Laundering and Te...