Wellington, New Zealand | New Zealand's plan to reduce carbon emissions to net zero by 2050 became law on Thursday, when it cleared its final hurdle in parliament.

The legislation, which was supported on both sides of the political divide, mandates that the country should produce no greenhouse gases -- except methane -- by the middle of the century, as part of New Zealand's bid to meet its Paris climate accord commitments.

Methane -- a by-product of the key agricultural sector -- will be cut by 24-47 percent over the same time frame.

The bill establishes an independent Climate Change Commission to advise the government on how to achieve its targets and to produce "carbon budgets" every five years saying how many emissions will be allowed in that period.

"We are on the right side of history," Prime Minister Jacinda Ardern said.

"Undeniably, our sea levels are rising. Undeniably, we are experiencing extreme weather events. Undeniably, the science tells us the impact on flora and fauna -- yes, also the spread of diseases in areas where we previously haven't seen them," she said.

New Zealand is one of 65 countries that have pledged to achieve net zero carbon emissions by 2050, but not all have enshrined the target in law.

The country of just under five million people has also committed to 100 percent renewable energy generation by 2035. 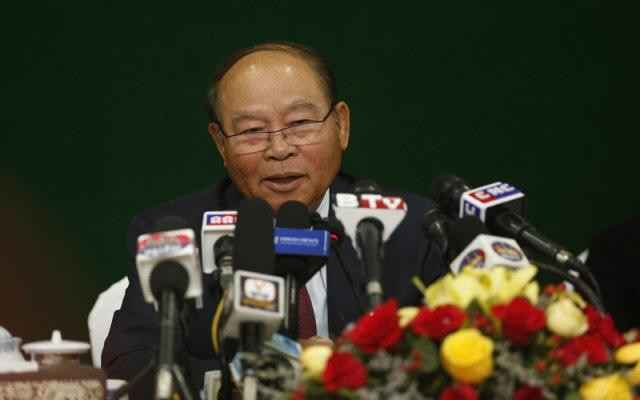 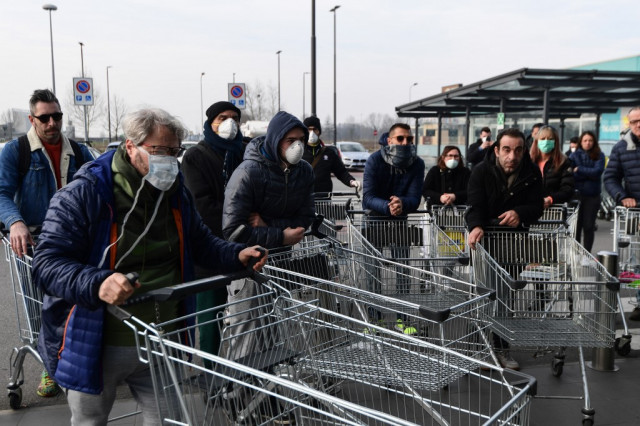 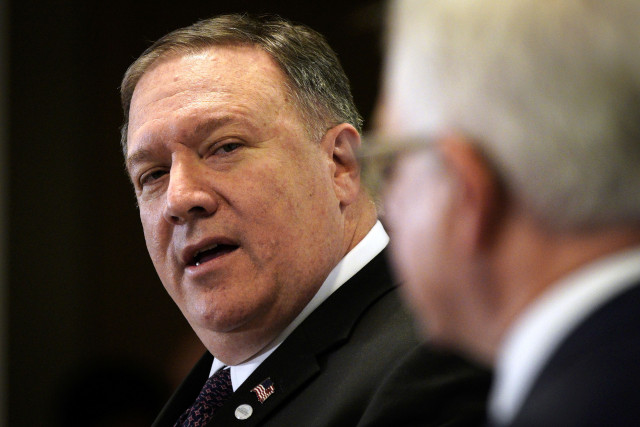