Wellington, New Zealand | New Zealand said Monday it would not let the 'Five Eyes' intelligence alliance dictate its dealings with its largest trading partner China, in the latest distancing from the US-led group's approach to tensions with Beijing.

Foreign Minister Nanaia Mahuta told the New Zealand China Council that the Five Eyes -- the United States, Canada, United Kingdom, Australia and New Zealand -- should not stray from its scope of intelligence-sharing between member nations.

"We are uncomfortable with expanding the remit of the Five Eyes relationship," she said.

"We would much rather prefer to look for multilateral opportunities to express our interests on a number of issues."

New Zealand has previously been reluctant to sign joint statements from Five Eyes partners criticising China, including on the crackdown on Hong Kong's democracy movement and the recent arrests of activists in the city.

Officials in New Zealand have not previously addressed the issue but Mahuta said Wellington wanted to chart its own course in dealings with China.

"New Zealand has been very clear... not to invoke the Five Eyes as the first point of contact on messaging out on a range of issues," she said.

"So we've not favoured that type of approach and have expressed that to Five Eyes partners."

New Zealand officials have also been careful not to directly criticise China's expanding influence in the Pacific, unlike their US and Australian counterparts.

In her speech, Mahuta raised the "major risk" posed by high levels of debt in the Pacific but stopped short of calling out China for what some critics have described as its "debt-trap diplomacy" in the region.

Her remarks further expose the growing divide on Beijing between New Zealand and partners like Australia, and come just days ahead of a planned meeting with her Australian counterpart Marise Payne.

In contrast, Canberra's robust criticism of Beijing on issues such as Hong Kong and the treatment of Uyghurs has resulted in punitive levies on more than a dozen Australian imports, including wine and barley. 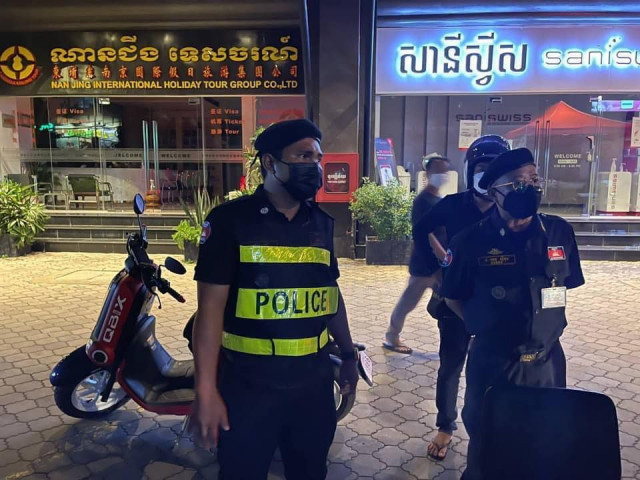 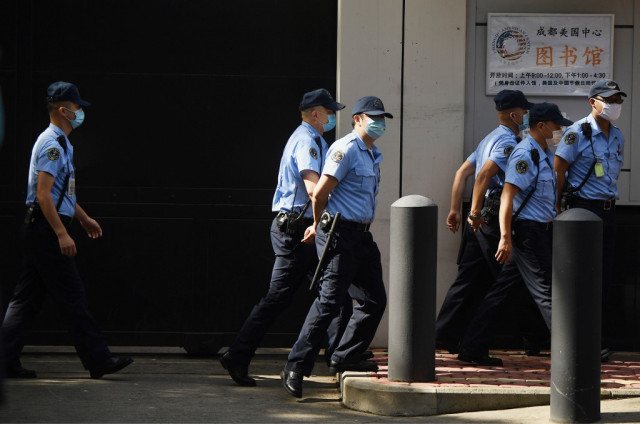 US consulate in China readies for closure as diplomatic row... 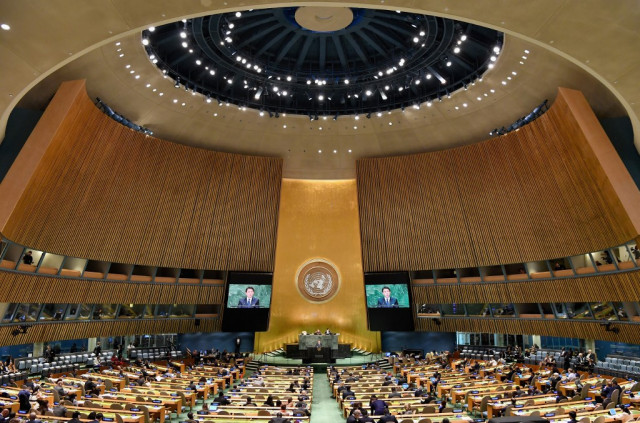