Senior members of the Labor Rights Supported Union of Khmer Employees of NagaWorld (LRSU) were among the eight arrested when Phnom Penh Municipal Police raided the union’s office late on Dec. 31. Photo credit to Licadho

The NagaWorld strike has paused after police arrested nine people in the evening of Dec. 31, accusing them of incitement to commit a felony, prompting outrage among unions and rights groups

PHNOM PENH--Senior members of the Labor Rights Supported Union of Khmer Employees of NagaWorld (LRSU) were among the eight arrested when Phnom Penh Municipal Police raided the union’s office late on Dec. 31, while a ninth unionist was detained outside Naga 2.

Chhim Sokhon, general secretary of LRSU and Touch Sereymeas—a unionist previously misidentified as a Japanese agent provocateur by Fresh News—were among the nine detained on New Year’s Eve, but LRSU President Chhim Sithar has not been arrested.

Sources within the union have confirmed that the strike would be put on hold for Jan. 1 to assess the situation regarding the arrests.

Police issued a statement on the morning of Jan. 1, 2022 saying that “The Phnom Penh Police Commission has the honor of clarifying the public that at 19:00 PM on 31 December 2021, police arrested 9 individuals for organizing illegal demonstrations in front of NagaWorld, affecting security, public order and social safety.”

An initial police statement released -claimed that the unionists had been arrested “in compliance with Articles 194-195 of the Criminal Code of the Kingdom of Cambodia,” which would have meant prosecuting the unionists under Cambodia’s war crimes legislation.

Despite Phnom Penh Municipal Police Spokesperson San Sokseyha confirming the arrests were made based on Articles 194 and 195 of the Criminal Code, Phnom Penh Municipal Police issued a new, corrected statement -the afternoon of Jan. 1 that said the nine arrests were made in violation of Articles 494 and 495 of the Criminal Code—incitement to commit a felony.

Sokseyha said that the strike has affected Cambodia’s security, public order and social stability, so the authorities have been preparing legal actions to take against the striking workers.

Police also noted that City Hall had issued notices ordering the union to end its strike on Dec. 30 and Dec. 31—these were followed up by a similarly worded statement from the Ministry of Labor.

However, LRSU noted that the Labor Ministry has so far failed to find a solution for the workers who were demanding the reinstatement of 276 former employees, most of whom were union leaders or activists, and the proper compensation for a further 89 workers who were dismissed in April 2021.

NagaWorld, having refused to comment publicly on the strike, has reportedly declined to meet the demands of the union and has so far dismissed the Labor Ministry’s request to properly calculate compensation in line with the Labor Law.

As such, the strike continued through the end of the year.

Around 11 p.m. on Dec. 31, some 100 riot police were deployed to detain a tenth union leader, but workers were able to shield him until he was able to escape and the striking workers returned home around midnight.

“Their arrest over a peaceful demonstration is outrageous and the authorities must work with NagaWorld to meet the strikers’ demands and ensure the company complies with the Labor Law,” said Pilorge.

The Cambodia Confederation of Unions issued a statement the afternoon of Jan. 1 strongly condemning the police’s actions of Dec. 31, saying the arrests were a violation of constitutional rights and that detaining union leaders will not solve the dispute between NagaWorld and its staff.

The confederation went on to call for the unconditional release of all nine detained in connection to the NagaWorld strike, which began on Dec. 18, 2021. The statement was followed by similar condemnation from the Cambodian Association of Trade Unions -the afternoon of Jan. 1.

Patrick Lee, a legal consultant at labor rights group CENTRAL, whose director Moeun Tola was also targeted by Fresh News in the wake of the strike, said that the authorities are using careful wording in order to prosecute strikers.

“Over the last two weeks, there’s been a consistent theme from the authorities in describing this strike as a 'demonstration' and those participating as 'demonstrators’,” Lee said. “This appears to be being done in order for the authorities to make use of the Law on Peaceful Demonstrations.”

He added that this was reinforced by City Hall’s repeated call for an end to the “demonstration” rather than strike.

“The Ministry of Interior’s own regulations on implementing the Law on Peaceful Demonstrations state clearly that that law does not apply to labor disputes or strikes,” Lee said. “The dispute at NagaWorld is between workers and their employer. These workers have no dispute with the authorities or the state.

“They have been out there peacefully for two weeks, making demands related to their employment conditions,” he concluded. “This is clearly a strike, to which the Ministry of Interior has said the Law on Peaceful Demonstrations does not apply.” 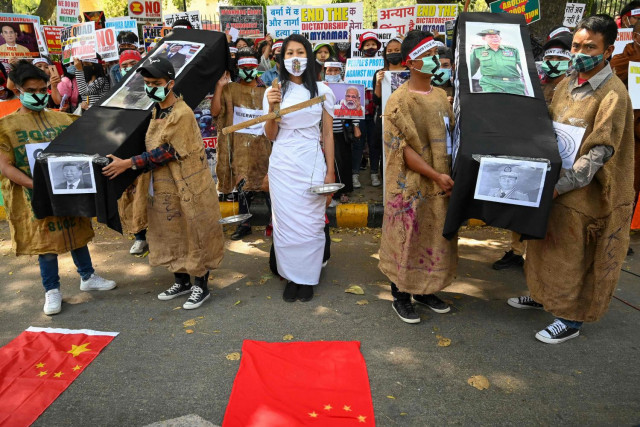 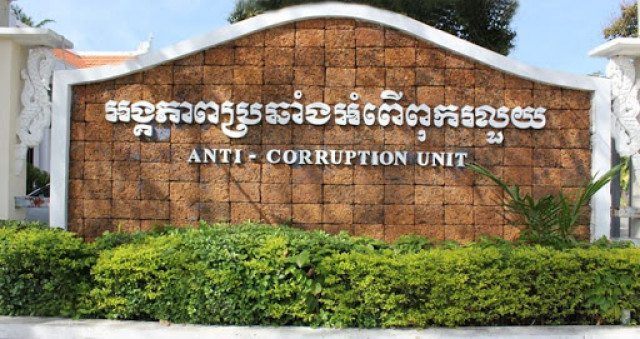 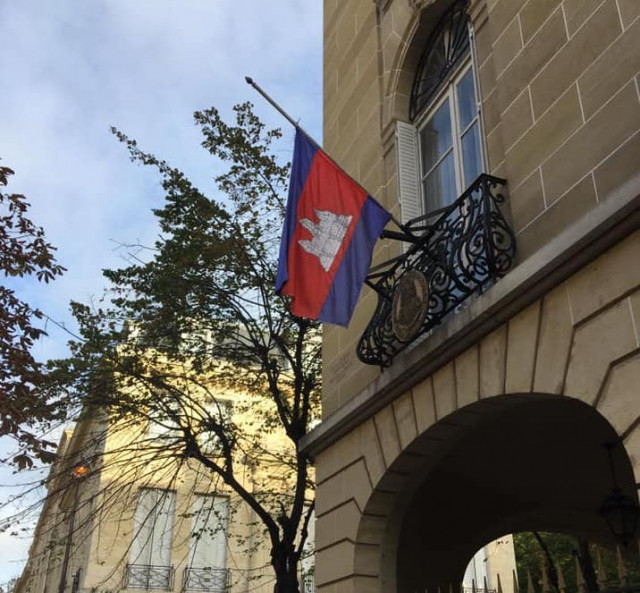 Four Test Positive for COVID-19 at Cambodian Embassy in Fran...