PHNOM PENH – Minister of Public Works and Transport says that he will not accept the National Roads 2 and 22, which are more than 76 percent complete, if the finished products don’t meet the quality stated in the contract.

“We have laid down the test foundations in many places, some [parts] of the roads meet the standards. [But] most fall below the standards of the Ministry,” said Sun Chanthol, minister of Public Works and Transport of Cambodia.

Chanthol said he had ordered his team to start to redraw the roads’ foundations where the quality falls far behind the standards. Taking such a decision was a way to show both the technical inspection and the construction companies that the Ministry could not accept the roads they built for Cambodia.

But the two roads are not up to technical standards, Sun Chanthol said during the inspection of the construction project on April 23.

According to the Ministry of Public Works and Transport, the quality of standard roads is at 430, but parts of National Roads 2 and 22 are only measured at 420, 340 or below. Roads made of substandard quality will quickly be damaged and appear in the shape of a dragon, dotted with potholes. “If these roads don’t meet the standard quality, we will not accept it,” emphasized Chanthol, threatening the company to be blacklisted for five years.

On top of improving the roads’ quality, the decision to redraw the foundations of National Roads 2 and 22 aims at warning other companies to build roads meeting the quality standards negotiated with the Ministry of Public Works.

“We spend a lot of money on these roads,” said Chanthol. “More than $50 million of a loan from Korea has already been used to build good quality roads that we should be able to use for 10 to 15 years. But the evaluation of the roads fails already.”

The project of the repairs of National Roads 2 and 22, which are 72 kilometers long in total, started on February 11, 2020. According to the plan, the construction works had to be finished by April 2022, but the project is only 76 percent completed.

Sun Chanthol gave the company another four months to finish its work.

“We will see in the next four months whether [the company] can do it or not,” he said. “If it is done carelessly in August, we will not accept it either.” 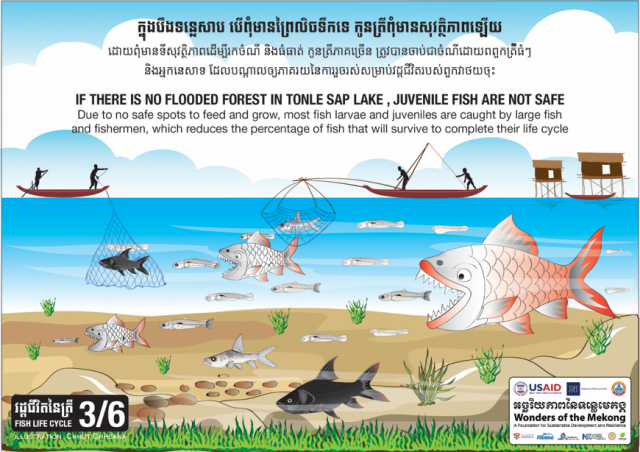 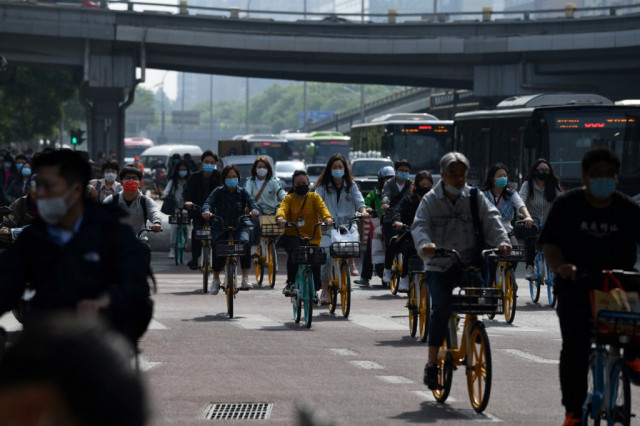