The origin of Cambodia–China ties can be traced back to the 13th century when a Chinese diplomat visited Angkor. Yet it is only in the last decade that the relationship has strengthened dramatically. This China–Cambodia marriage of convenience presents both opportunities and challenges for Cambodia.

Regarding the opportunities, China’s role in Cambodia’s economy should be examined. Cambodia attracted US$3.6 billion in foreign direct investment in 2019, of which 43 per cent came from China. That year, bilateral trade between the two countries reached US$9 billion. China has financed around 70 per cent of Cambodia’s much-needed roads and bridges — by 2017, Cambodia had received US$4.2 billion in Chinese grants and loans. China also promised to deliver 4 billion RMB (US$588 million) in aid between 2019–2021. And Chinese investors support Cambodia’s garment industry, which represented 15 per cent of its 2019 GDP through export earnings, and generates 750,000 jobs. Also, as part of its coronavirus diplomacy, China has supported Cambodia by sending medical supplies to Cambodia, with Chinese President Xi Jinping describing Sino-Cambodian relations as ‘unbreakable’.

Cambodia’s options for foreign engagement are constrained by its weak soft and hard power, as well as the CPP’s pressing need for international political support. Cambodia seeks political support from China, partly to counterbalance Thailand and Vietnam. Support from China is increasingly important for the ruling Cambodian People’s Party (CPP) in light of growing criticism of the Party from the West.

Despite the above opportunities, more reliance on China is presenting diplomatic challenges. In 2009 for instance, at China’s request, Cambodia deported 20 Uyghur asylum seekers to China despite international outcry. In 2012, Cambodia blocked ASEAN from issuing a joint communique on China’s aggression in the South China Sea. These moves have pressured Cambodia’s relationship with fellow ASEAN member states and damaged its diplomatic credibility. Recently an ex-diplomat from Singapore even called for ASEAN to revoke Cambodian membership.

On security, overdependence on China could drive Cambodia into Beijing’s sphere of influence, changing the dynamic of Cambodia’s national security. Rejected by Cambodia, The Wall Street Journal reported an alleged secret deal allowing China to station forces at Cambodia’s Ream Naval Base, potentially placing Cambodia in an uncomfortable position vis-a-vis its neighbours, and especially Vietnam.

Meanwhile, overreliance on Chinese credit means Cambodia is exposed to concentration risks as well as the risk of getting caught in a debt trap. By 2018, Cambodia’s external public debt had reached US$7 billion, half owed to China. Though its level currently remains manageable, the debt could plausibly allow Beijing to pressure Cambodia into leasing out strategic facilities (Greece’s Piraeus and Sri Lanka’s Hambantota are good examples), such as the deep-water port at Sihanoukville. The location is a precious “pearl” among China’s “string of pearls,” situated in the centre of mainland Southeast Asia. It provides a base for China to project maritime power into the Gulf of Thailand and the Straits of Malacca in a counterbalance to the United States and others.

While Chinese firms in Cambodia generate some jobs, limited backward linkages and spillover effects means there are few opportunities for skill development among Cambodian workers and domestic firms. This makes China-dominated industries in Cambodia such as garment manufacturing fragile and unsustainable. Considerable Chinese investments have gone into casinos and real estate, where the benefits are largely exclusive to some privileged sections of Cambodian society.

Meanwhile, by investing in Cambodia, Chinese investors greatly enjoy market access and preferential trading status in ASEAN, as well as EBA and GSP offered to Cambodia, in addition to Cambodia’s low cooperate tax (20 per cent), up to nine-year tax holiday and full import duty exemption. Furthermore, Beijing government and firms also benefit from Cambodia’s strategic location (centre of ASEAN: flight time average only 1:30 hour to other ASEAN countries) so that they could strengthen China political and economic interest in Southeast Asia through food security, supply of energy from crude oil and other mineral resources.

Environmentally, with condition-free promise, Chinese aid and investment in Cambodia unfortunately lack transparency and accountability, which can contribute to widespread corruption, malpractice and environmental degradation. China’s Union Development Group reportedly cleared 36,000 hectares of forest in Cambodia’s largest national park, Botum Sakor, for development. And half of the 4.6 million hectares of Cambodia’s land concessions were granted to Chinese firms.

With the above negativity, sweeping but popular conclusion negative of Cambodia-China ties can easily be drawn. However, if one wants to go beyond fault-finding, they should recognise the constraint and complexity facing Cambodia.

With weak soft and hard power, Cambodia’s foreign engagement options could be limited. Also, the pressing need of political support means CPP-led Cambodia cannot simply ignore or defy China for better ties with other countries, especially when their interests are to force Cambodia against China.

China’s dominance in Cambodia is contentious, yet with the complexities and constraints, there would be no perfect solution for Cambodia. Practically, Cambodia could thrive to identify opportunities while mitigating challenges in its relationship with China.

Chinese investment should be welcome. But to better leverage the opportunities China provides, Cambodia should work harder to steer those investments into helping Cambodia to diversify its export base, as well as skills development in electronics manufacturing, the automotive sector and food processing. This is crucial, because 85 per cent of the US$10 billion China spent in Cambodia up to 2018 is concentrated in natural resource extraction, real estate and energy.

Promoting good governance, including corporate governance, as well as social and environmental responsibility, would go a long way in Cambodia’s long-term development.

Heimkhemra Suy is a developmental advisor based in Phnom Penh.

The article is originally published on East Asia Forum. 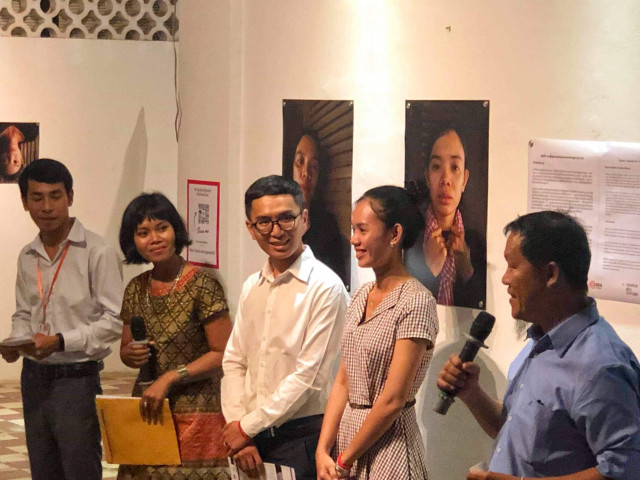 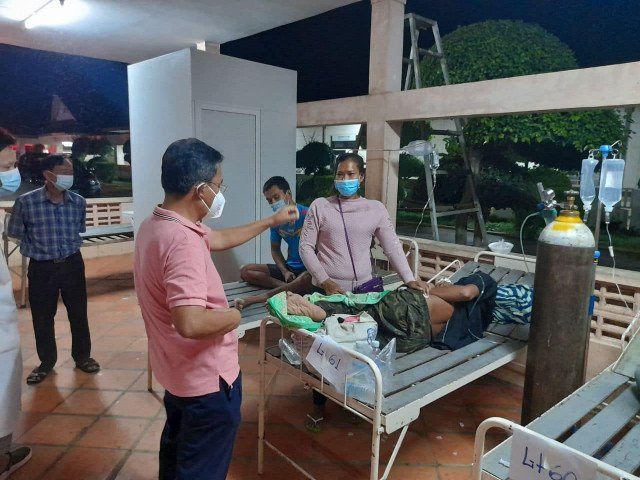 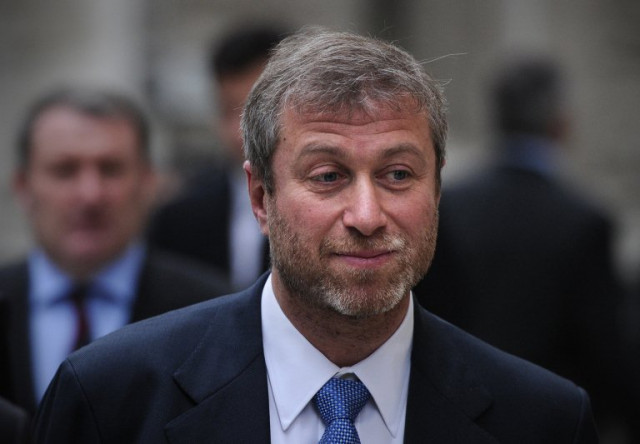