Stockholm, Sweden | Fully vaccinated people do not urgently need booster jabs against Covid-19, a key European agency said Wednesday, but an extra dose for people with depressed immune systems should be considered.

"Based on current evidence, there is no urgent need for the administration of booster doses of vaccines to fully vaccinated individuals in the general population," said the European Centre for Disease Prevention and Control (ECDC).

But, it added, it was important to "distinguish between 'booster' doses for people who responded adequately to primary vaccination and additional doses for those with weakened immune systems who did not respond adequately".

In the latter case, additional doses "should already be considered now".

The report comes after the World Health Organization criticised rich nations preparing to provide booster doses while poorer nations still struggle to get supplies for a first round of jabs.

Scientific data had not proved the need for a booster, the WHO said on August 18.

Some countries have been making the case for booster jabs not only for fragile people but also for the wider population, amid signs of waning vaccine effectiveness against the highly transmissive Delta variant.

"All vaccines authorised in the EU/EEA (European Economic Area) are currently highly protective against COVID-19-related hospitalisation, severe disease and death, while about one out of three adults in the EU/EEA over 18 years is still currently not fully vaccinated," said the ECDC. 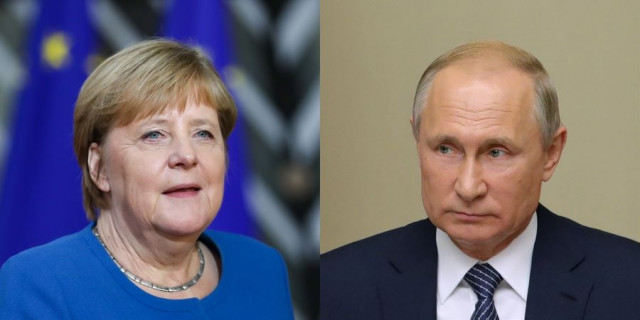 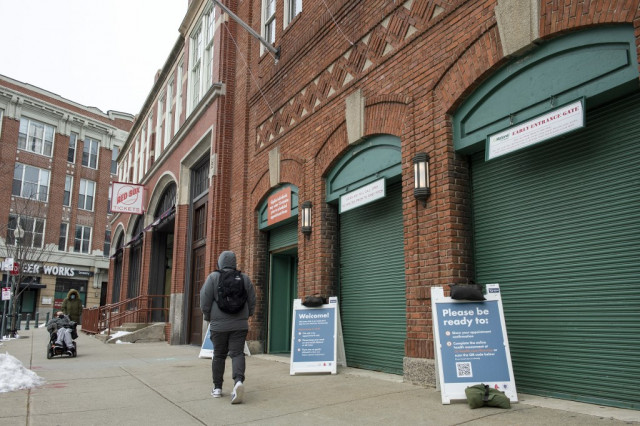 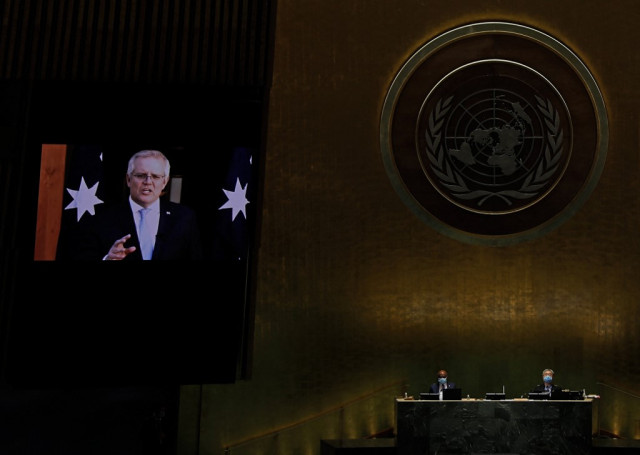