An official from the Mangyongdae District emergency anti-epidemic headquarters disinfects a tramcar to prevent the spread of the COVID-19 coronavirus, at the Songsan Tram Station in Pyongyang on February 26, 2020. (Photo: AFP)

Seoul, South Korea |North Korea has released more than 3,600 people quarantined over the new coronavirus, reports said Sunday, as the disease spread to 95 countries with over 100,000 cases worldwide.

Pyongyang has imposed strict restrictions and closed its borders to try to prevent an outbreak -- and insists it has not had a single case of COVID-19.

Around 3,650 people quarantined in Kangwon and Chagang provinces were released as of Thursday, North Korea's state radio reported according to Yonhap news agency.

It follows official KCNA news agency stating on Friday 221 out of 380 foreigners who were under "strict medical monitoring" had been discharged from isolation.

Pyongyang, subject to multiple international sanctions over its nuclear and ballistic missile programmes, has a weak medical infrastructure and analysts say prevention is its only option.

Kim sent a personal letter to President Moon Jae-in on Thursday to "comfort" South Koreans fighting the coronavirus outbreak raging in the country.

South Korea -- which reported 93 new cases on Sunday -- has the largest number of cases in the world outside China with 7,134.

Two more people died, bringing the death toll to 50, according to the Korea Centers for Disease Control and Prevention.

The number of coronavirus cases has risen worldwide to more than 100,000, with 3,500 dead across 95 nations and territories. 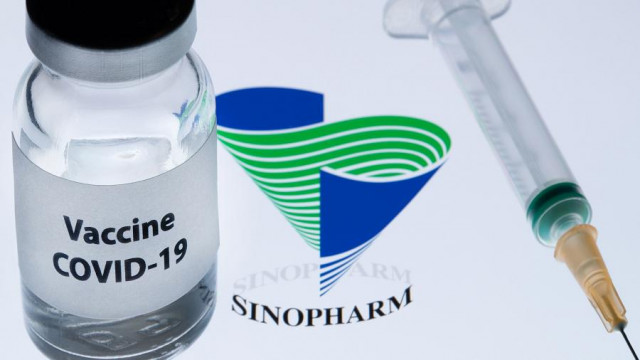