North Korea's leader Kim Jong Un and US President Donald Trump cross south of the Military Demarcation Line that divides North and South Korea, after Trump briefly stepped over to the northern side, in the Joint Security Area (JSA) of Panmunjom in the Demilitarized zone (DMZ) on June 30, 2019. (Photo: AFP)

Seoul, South Korea | North Korea does "not feel any need" to resume talks with Washington, a senior diplomat for the country said Saturday, days after Seoul called for a summit as it seeks improved ties with Pyongyang.

South Korean President Moon Jae-in -- who has long backed engagement with the North -- on Tuesday also called for another meeting between Kim and Trump, saying the South would be making "utmost efforts" to make it happen.

But Pyongyang does "not feel any need to sit face to face with the US", Choe said in a statement carried by the North's official Korean Central News Agency.

"Dreamers" had been raising hopes of an "October surprise", she added.

"The US is mistaken if it thinks things like negotiations would still work on us," Choe said.

Washington "does not consider the DPRK-US dialogue as nothing more than a tool for grappling (with) its political crisis", Choe added, using the North's official name.

Bolton had reportedly said Trump would meet with Kim if it would help his re-election chances.

The North has "already worked out a detailed strategic timetable" to deal with the "long-term threat" from Washington, Choe said.

Talks over Pyongyang's nuclear arsenal have been stalled since a Hanoi summit between Trump and Kim collapsed in early 2019 over what the North would be willing to give up in exchange for sanctions relief.

Recent reports have said US Deputy Secretary of State Stephen Biegun is due to visit Seoul next week to discuss talks with North Korea, although the South's foreign ministry has not confirmed the trip.

Last month Pyongyang issued a series of vitriolic condemnations of the South over anti-North leaflets that defectors send back across the militarised border -- usually attached to balloons or floated in bottles.

It also upped the pressure by blowing up an inter-Korean liaison office and threatening military measures against Seoul but last week said it had suspended those plans in an apparent sudden dialling down of tensions.

Choe's statement comes a day after Seoul's presidential Blue House appointed as its new spy chief a former lawmaker who played a crucial role in organising the first inter-Korean summit back in 2000.

The move is widely seen as a sign of Moon's determination to maintain pro-engagement policies despite the North's abandonment of its nuclear and missile test moratoriums. 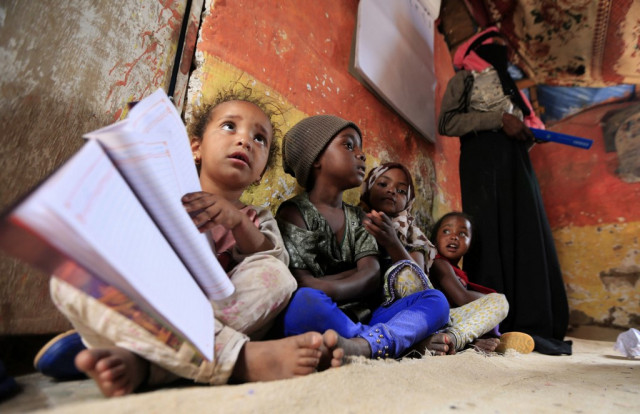 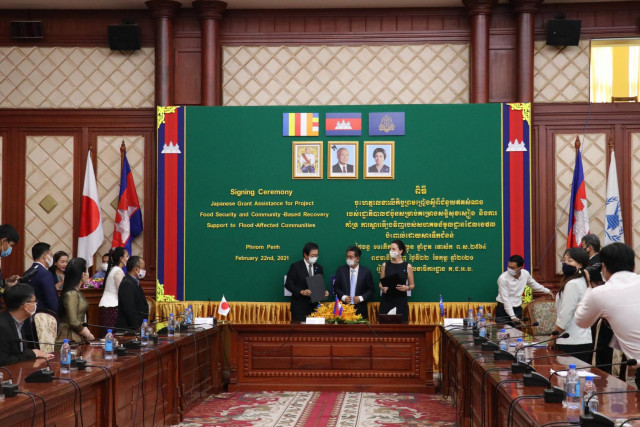 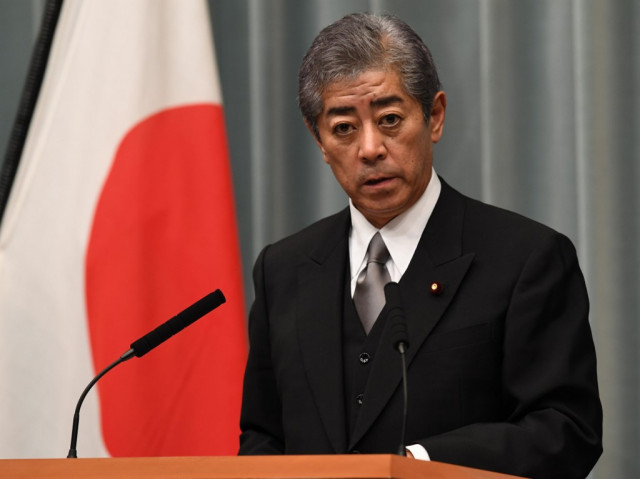