Norway's Prime Minister Jonas Gahr Store addresses media representatives as he arrives ahead of an extraordinary NATO summit at NATO Headquarters in Brussels on March 24, 2022.

Store also asked Putin to "withdraw Russian forces and ensure humanitarian access," according to a statement published by the prime minister's office.

"Russia's invasion of Ukraine is a brutal attack on a free country, and is subjecting innocent people to inconceivable suffering," Store was quoted saying.

"I strongly urged the president to cease the hostilities, withdraw Russian forces and ensure humanitarian access.

"I emphasised in particular that there must be unimpeded humanitarian access to the civilian population in Mariupol, and that a negotiated solution to the war must be sought," Store said.

The conversation, which lasted an hour, is the first official contact between the two leaders since the start of the Russian invasion of Ukraine on February 24.

"We have no illusions about how much we can achieve, but we must leave no stone unturned in the current situation", Store said.

The prime minister told a press conference that the exchange was "civil with clear messages from both sides" and "not necessarily the last".

Bordering Russia, Norway generally has good relations with its eastern neighbour, although these have been strained since the Russian annexation of Crimea in 2014.

In response to the war in Ukraine, Norway, which is not a member of the European Union, has adopted almost the same sanctions against Moscow as the EU.

On Wednesday, Ukrainian President Volodymyr Zelensky addressed the Norwegian parliament by video conference, asking Oslo for additional arms and to increase its energy supply to Europe and Ukraine in order to reduce reliance on Russian exports. 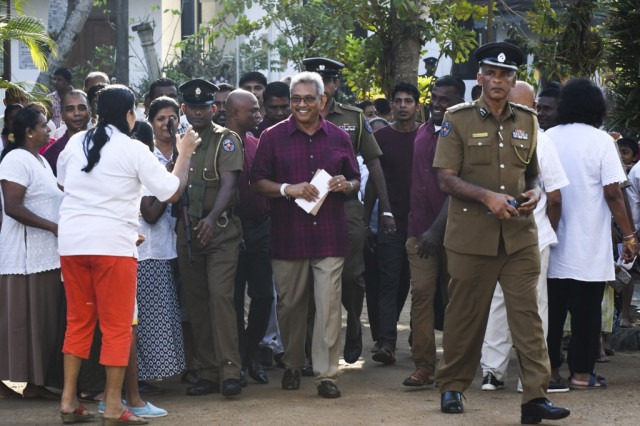 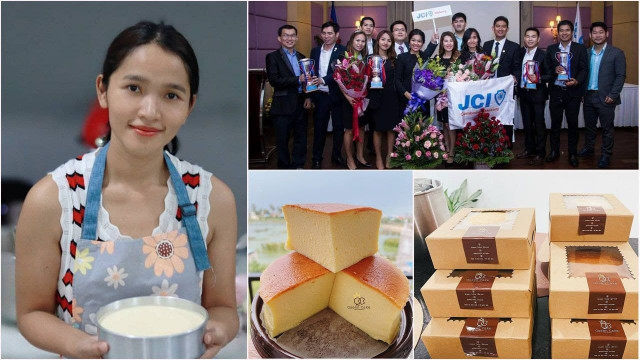