An illustration picture shows vials with Covid-19 Vaccine stickers attached and syringes with the logo of US biotech company Novavax, on November 17, 2020.​ (Photo: AFP)

Washington, United States | US biotech company Novavax said Monday it hopes to file for British approval of its Covid-19 vaccine at the start of the second quarter of 2021, and to do the same soon after in the United States.

The company has no assurance that US authorities will agree to consider the request, which currently is based on results from Phase 3 clinical trials led in the Britain. Similar trials are still ongoing in the United States.

The data will hopefully be presented to the British health regulator (MHRA) "by early second quarter 2021," Novavax said in a statement, on the occasion of the publication of its quarterly results.

There is an "ongoing dialogue" with the US Food and Drug Administration (FDA), "with potential for EUA (emergency use authorization) filing in the second quarter of 2021," the statement said.

"Our hope and expectation is that the FDA will agree to review the UK data as part of the EUA filing in the US," Novavax CEO Stanley Erck told CBS, though he acknowledged there was no assurance that the FDA will do so.

Erck added that Novavax has "a different dataset than AstraZeneca," which developed a vaccine with Oxford University.

US health authorities are waiting for the results of trials led in the United States before approving the AstraZeneca jab, even though the drug is already approved in Europe.

If the FDA refuses to study Novavax's British data, the approval procedure will be postponed until the results of its trials in the United States and Mexico, for which 30,000 volunteers have been inoculated, are known.

That will likely be in the second quarter of 2021, depending on the virulence of the Covid-19 epidemic in the two countries, according to the Novavax statement.

The clinical trials conducted in Britain involved 15,000 people and showed 89.3 percent efficacy for the vaccine, Novavax announced at the end of January.

The British government has secured an order for 60 million doses of the Novavax jab. 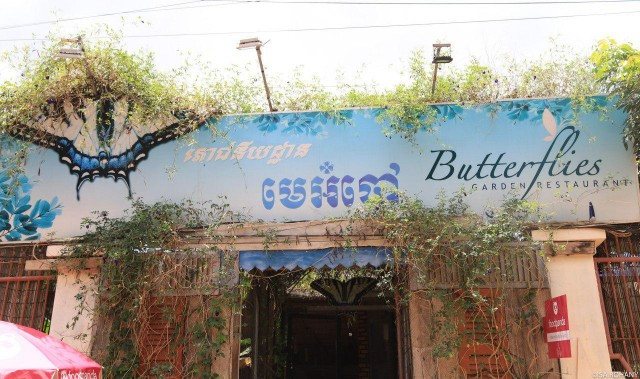 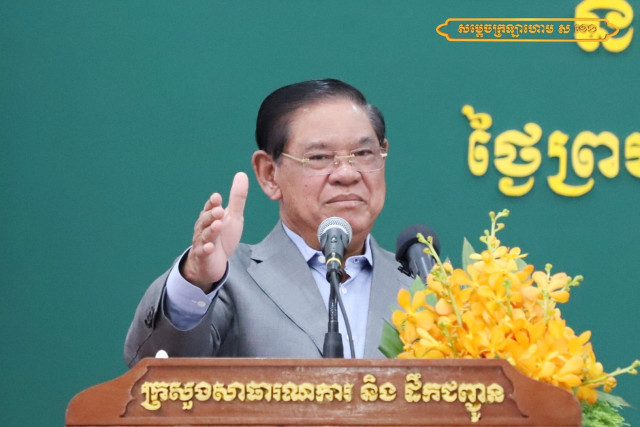 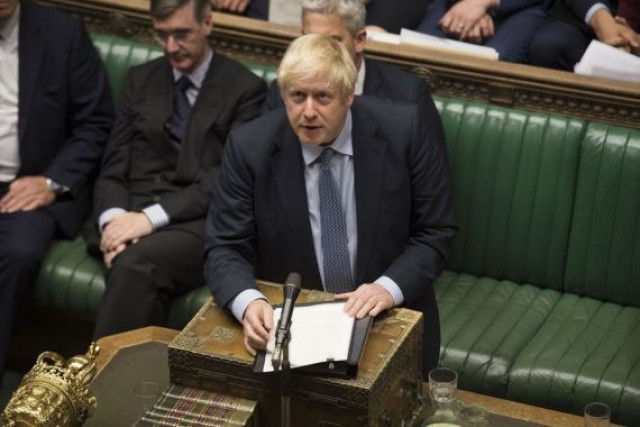 British parliament shut down for five weeks, risk of no-deal...