US President Joe Biden delivers remarks on lowering costs and creating jobs in the Hudson Valley, at IBM in Poughkeepsie, New York, on October 6, 2022. Photo by MANDEL NGAN / AFP

New York, United States -- US President Joe Biden said Thursday the world risks nuclear "Armageddon" for the first time since the Cold War and that he is trying to find Russian President Vladimir Putin's "off-ramp" in the Ukraine conflict.

"We have not faced the prospect of Armageddon since Kennedy and the Cuban missile crisis" in 1962, Biden said at a Democratic party fundraising event in New York.

Putin is "not joking" when he threatens to use nuclear weapons to pursue his invasion of Ukraine, Biden said.

Biden made his unusually strong comments about the risks created by Putin's nuclear threats while speaking to party supporters at an event hosted in the Manhattan home of James Murdoch, son of newspaper mogul Rupert Murdoch.

Referring to the nuclear standoff triggered by the Soviet Union stationing missiles in Cuba, within easy range of the United States, Biden said that for the "first time since the Cuban missile crisis, we have a direct threat from the use of nuclear weapons if in fact things continue down the path they are going."

Putin has made thinly veiled threats to use nuclear weapons if he feels he has run out of options in his bid to seize swaths of Ukrainian territory in the face of stiff resistance by Western-back Kyiv.

Experts say these would most likely be relatively small, tactical strikes. But Biden warned that a tactical strike in a limited area would still risk triggering a wider conflagration.

"We've got a guy I know fairly well," Biden said. Putin's "not joking when he talks about potential use of tactical nuclear weapons or biological or chemical weapons, because his military is, you might say, significantly underperforming."

However, "I don't think there's any such thing as the ability to easily (use) a tactical nuclear weapon and not end up with Armageddon," Biden said.

"I'm trying to figure out what is Putin's off-ramp," Biden said. "Where does he find a way out? Where does he find himself in a position that he does not, not only lose face, but lose significant power within Russia?" Impunity rules as juntas take over in Mali, Chad, Guinea 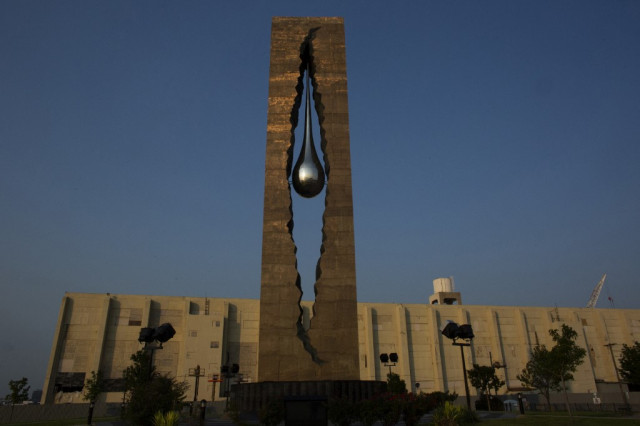 US issues new terrorism threat warning ahead of 9/11 anniver... 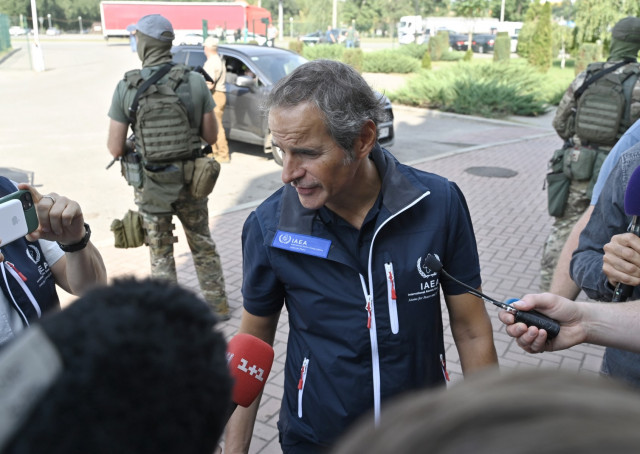