In this file photo taken on February 4, 2008, former Khmer Rouge leader Nuon Chea (C) appears at the tribunal in the Court of Cambodia (ECCC) in Phnom Penh (AFP)

Once leader Pol Pot's most trusted deputy, he was arrested in September 2007 on charges of war crimes, genocide and crimes against humanity that occurred during the brutal Khmer Rouge reign from 1975 to 1979.

But the unrepentant revolutionary lived long enough to be one of only a handful of former leaders to face justice.

The Extraordinary Chambers in the Courts of Cambodia sentenced him to life in prison last year after he was found guilty of genocide against the ethnic Vietnamese and Cham Muslim minority groups.

He was previously convicted of crimes against humanity for the forced evacuation of Phnom Penh in 1975.

During his trial at the UN-backed court, the former law student denied a role in a regime whose policies led to the death of about two million Cambodians, telling judges that he was mainly in charge of educating fellow cadres.

Wearing his trademark sunglasses even in the dock, he frequently walked out of the courtroom in protest at proceedings.

Addressing the tribunal in October 2013 in his final statement, Nuon Chea blamed everything on "treacherous" subordinates.

"I never educated or instructed them to mistreat or kill people, to deprive them of food or commit genocide," he added.

Nuon Chea was accused of playing a critical role in a regime which starved, executed and worked to death a quarter of the population.

He and his fellow defendant Khieu Samphan were "dictators who controlled Cambodians by brutal force and fear", according to prosecutor William Smith.

Born Lao Kim Lorn in 1926 to a wealthy Chinese-Khmer family in Cambodia's northwest, Nuon Chea studied law in Bangkok, where he joined the Communist Party of Thailand in 1950.

A year later he transferred membership to the Vietnamese-dominated Indochinese Communist Party and rose quickly through the ranks of Cambodia's Maoist insurrection.

In April 1975, the communists defeated Cambodia's US-backed government and marched into Phnom Penh.

Nuon Chea, a secretive cadre even by the standards of one of the world's most enigmatic movements, was by then positioned as the second-in-command of the Khmer Rouge, also known as the Communist Party of Kampuchea (CPK).

"There is substantial and compelling evidence that Nuon Chea... played a leading role in devising the CPK's execution policies," wrote genocide scholars Stephen Heder and Brian Tittemore in their book "Seven Candidates for Prosecution".

"There is also substantial evidence that he played a central role in implementing those policies."

In Nuon Chea's final years, spent in a purpose-built detention facility, he was in and out of hospital and suffered a number of ailments including high blood pressure, acute bronchitis and heart disease.

The cause of his death was not given but he had been in the hospital since early July, a court spokesman said.

Since surrendering to the government in 1998 under a deal that doomed the Khmer Rouge, Nuon Chea has acknowledged deaths that took place under the regime he helped control, while denying he was in a position to stop the disaster that unfolded.

In the award-winning 2009 documentary "Enemies of the People", Cambodian film-maker Thet Sambath -- who lost his parents and a brother under the regime -- extracted startling revelations.

In the film, Nuon Chea can be seen sitting at a table in his modest wooden home, calmly telling Thet Sambath that the Khmer Rouge killed perceived traitors if they could not be "re-educated" or "corrected".

"If we had let them live, the party line would have been hijacked. They were enemies of the people," he said. 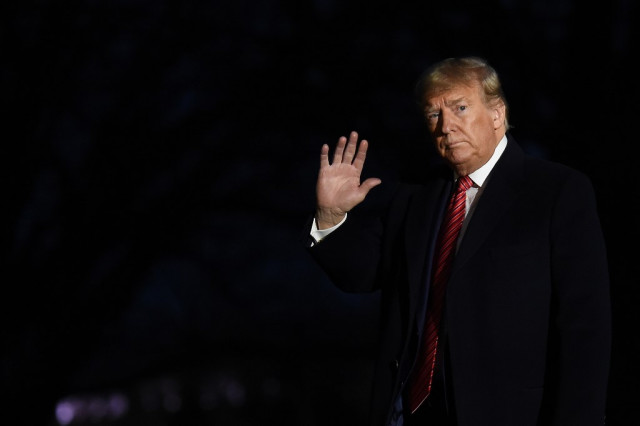