Oil prices rise on US-Iran concern, stocks up ahead of G20 talks

A picture taken during a guided tour by the US Navy (NAVCENT) shows the Japanese oil tanker Kokuka Courageous off the port of the Gulf emirate of Fujairah on June 19, 2019 (AFP)

Both main crude contracts are up almost 10 percent since Tehran last week shot down a US "spy drone" for breaching its airspace, ratcheting up fears of a conflict between the old foes.

At the weekend Trump said he would impose fresh sanctions on Iran, following bans of countries buying its oil, while US media reports said Washington secretly launched cyber-attacks against missile control systems and a spy network.

Both sides say they want to avoid war, but tensions have spiralled as a series of incidents, including the drone downing and recent attacks on tankers, raised fears of an unintended slide towards conflict.

The US president said he was ready to reach out to Iran if it renounced nuclear weapons, adding that if leaders did so "I'm going to be their best friend". But Iran continues to insist its atomic programme is for civilian purposes.

"The geopolitical escalation in the Middle East is unquestionably a bullish short-term signal for oil markets, as even the thought of 20 percent of the world oil supply being affected is enough to trigger significant tremors," said Stephen Innes, managing partner at Vanguard Markets.

"And these tremors are noticeably moving up the Richter scale."

The stand-off, coupled with a weak dollar as the Federal Reserve flags an interest rate cut, has helped push gold prices to six-year highs above $1,400 as dealers look for a safe haven to park their cash.

- Bitcoin back in vogue -

Still, share markets remain buoyant on hopes Trump and Xi can break an impasse in their trade war when they meet on the sidelines of the G20 summit in Osaka this week.

Global equities have been rallying since Trump hailed positive telephone talks last week and said the two would have a face-to-face in Japan, fuelling hopes of a possible end to their long-running tariffs battle.

"No one thinks the US and China will do a deal in Osaka, but there is some hope that we will have a positive development that marks a shift in the rhetoric and a re-energising of talks following the breakdown in the recent discussions," said Neil Wilson, chief market analyst at Markets.com.

Hong Kong was up 0.1 percent in the afternoon, while Shanghai ended up 0.2 percent and Tokyo was 0.1 percent higher.

There were also gains in Seoul, Sydney, Wellington, Manila and Bangkok, though Singapore, Taipei, Mumbai and Jakarta were in the red.

In early trade London and Paris each rose 0.1 percent while Frankfurt dipped 0.3 percent.

The dollar continues to face pressure from bets on the Fed lowering borrowing costs as soon as July in a bid to head off the effects of the trade spat and as the US economy shows signs of softening.

The greenback slipped against its major peers and most high-yielding units, with the Australian dollar and South Korean won 0.4 percent higher.

Bitcoin continued to rise, breaking the $11,000 mark briefly for the first time since March last year, as the cryptocurrency sector gets a huge boost from Facebook's unveiling of its own unit.

The tech titan said it will launch Libra next year, with the backing by a basket of real-world currencies and a consortium of companies including Visa, MasterCard, PayPal and Uber.

"Libra will now have to deal with a ton of regulatory scrutiny, but that won't matter in the bigger picture for crypto traders of other coins," said OANDA senior market analyst Edward Moya.

Bitcoin has risen about 20 percent this month alone but is still well off the record levels near $20,000 seen at the end of 2017. 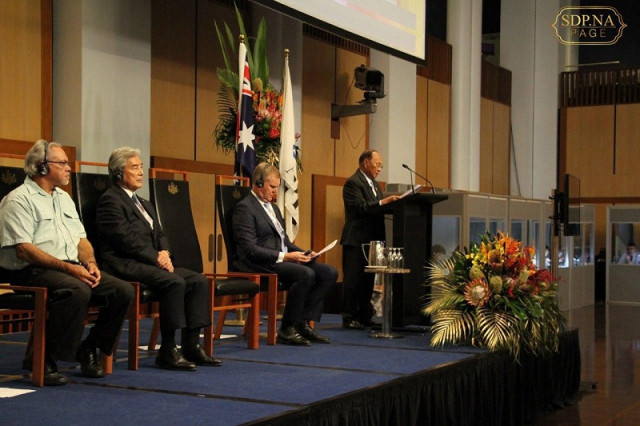 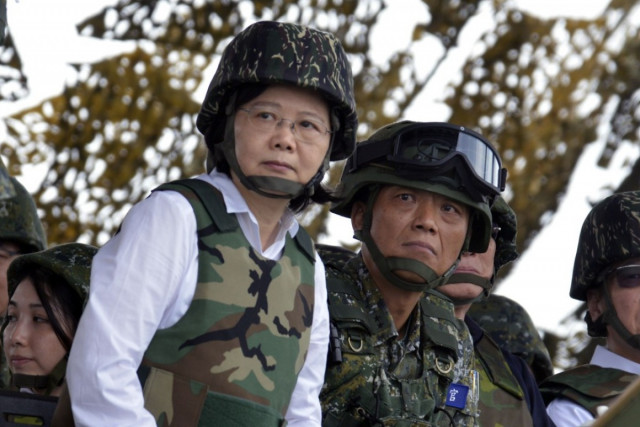 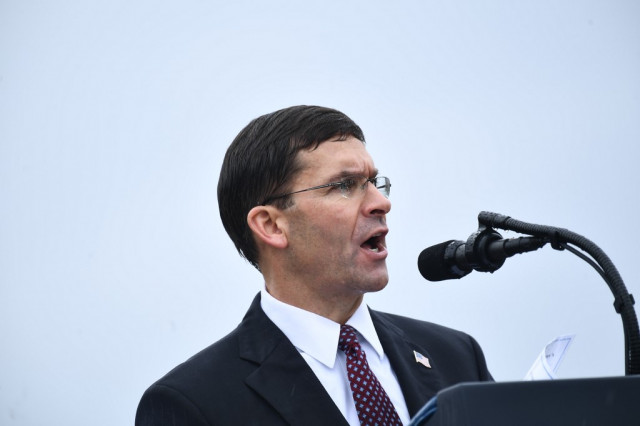