A picture shows the daily price panel at a petrol station in Caen, northwestern France, on November 28, 2019 (AFP)

London, United Kingdom |World oil prices soared on Friday after the US killed a top Iranian general, fanning fresh fears of a conflict in the crude-rich Middle East, with Tehran warning of retaliation.

The head of Iran's Quds Force, Qasem Soleimani, was hit in an attack on Baghdad's international airport early Friday.

Later, US President Donald Trump tweeted a picture of the American flag, and the Pentagon said he had ordered Soleimani's killing.

Brent oil surged by 4.5 percent in the London morning and WTI jumped 4.1 percent as traders fretted over the dramatic escalation in tensions, but then prices eased back a little in the afternoon.

Iran's supreme leader Ayatollah Ali Khamenei has warned of "severe revenge" for "the criminals who bloodied their foul hands with his blood", while the country's foreign minister called the move a "dangerous escalation".

"The importance stems less from the potential loss of Iranian oil supplies ... and more from the risk that this could spark a broader conflict that draws in Iraq, Saudi Arabia and others," she told AFP.

"There is also a significant risk that Iran could launch a targeted attack on US ships in the region, which could disrupt seaborne crude oil flows and cause prices to rise further."

Oil prices saw a record surge in September after attacks on two Saudi Arabian facilities briefly slashed output in the world's top exporter by half.

Trump blamed Iran for the attack and previous other blasts on tankers in the Gulf last year.

"The market remembers very well the unexpected drone attack on Saudi Aramco last autumn and is afraid that something similar can have a massive impact on the oil market supply and prices for an extensive period of time," noted Saltvedt.

Birch, however, talked down the prospect of a full-blown war and described Friday's price gains as "fairly muted" so far.

"We do not expect to see a one-day price spike, in percentage terms, as large as the 10-percent jump seen in September 2019 when Saudi oil infrastructure was attacked.

"While this strike is the most significant escalation of US-Iran tensions that we've seen yet, we still do not expect the US and Iran to enter into a full-fledged war that would impact oil production and disrupt regional supply chains."

Meanwhile, investors rushing for the hills piled into safe-haven units, including the Japanese yen and gold which reached a near four-month peak. 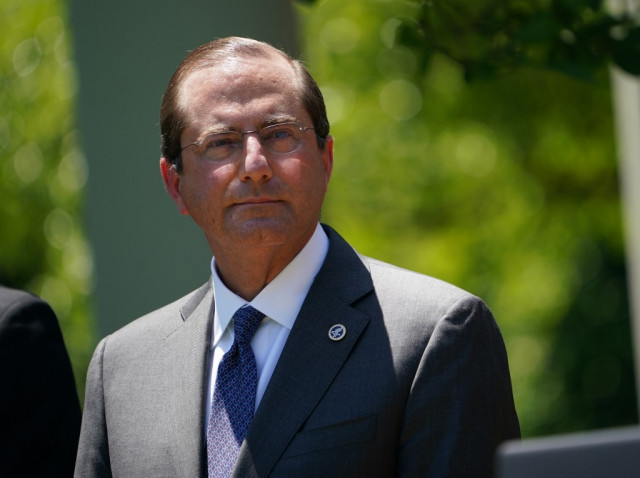 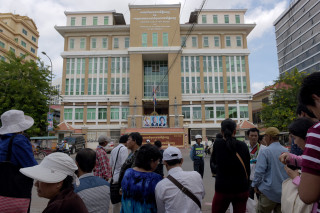