Once Upon a Time, There Was October 23rd…

Even though October 23 no longer is on the list of Cambodia’s public holidays, this anniversary date of the signing of the Paris Peace Agreements in 1991 certainly deserves attention beyond the circles of historians, geopolitical analysts, journalists, and politicians.

Which is why we will devote a few lines to the agreements, not to outline their history again or present a detailed analysis, but only to spark the interest of those who are less than 30 years old—the agreements are 31 years old—who may have never heard of them or for whom this is matter that does not concern them.

Of course, no one has to agree with the statements, at times provocative but deliberately so, that follow.

Statement no. 1: The Paris Peace Agreements (PPAs) have IN FACT made it possible to achieve peace in Cambodia—even though one must admit that it did not happen overnight—following three decades of suffering in Cambodia.

Statement no. 3: The PPAs made it possible for this emergency aid to be followed by billions of dollars for development assistance funded as well by the international community in the health and education sectors, in infrastructures, demining and so on. This being orchestrated by the Consultative Group of donor countries, which was the monitoring body of the international aid resulting from the PPAs.

Statement no. 4:  From the previous statement follows that the PPAs have enabled the economic expansion that the country is experiencing today.

Statement no. 5: The PPAs made possible the experience of political practices unseen until then in the country—let’s not say more to call on the reader’s expertise in this matter.

This list of complimentary statements could be even longer.

We cannot of course neglect the PPAs’ long list of shortcomings if not failures. But this does not alter the fact that the date of the signing of the Paris Peace Agreements is—just like others featuring on the list of public holidays—a key moment in the history of the country whose memory must be kept alive. 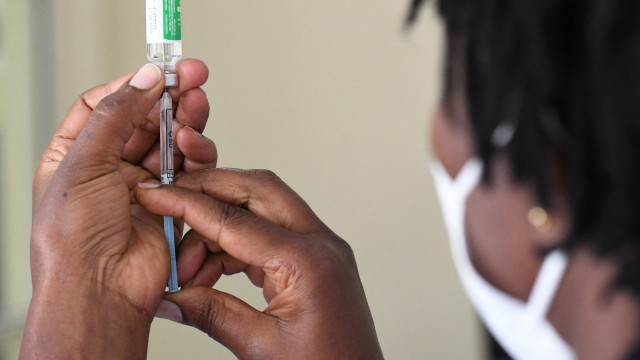 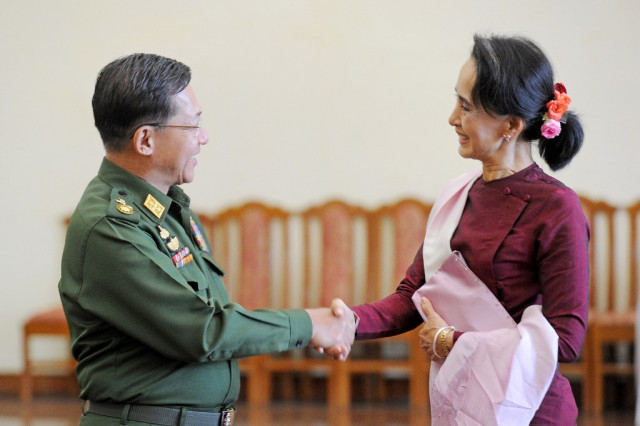 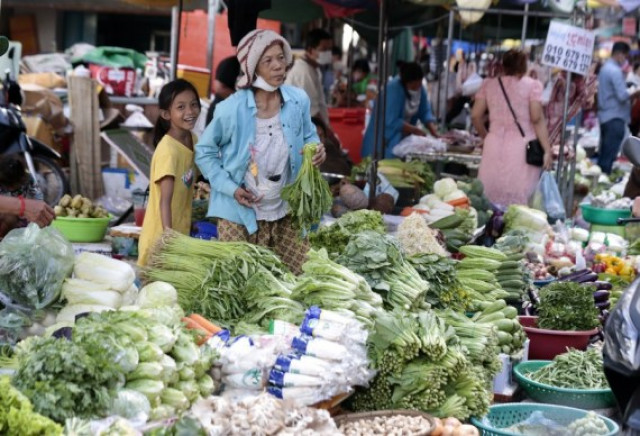