Evidence from ancient times suggests that Cambodia was once a major player in the continent of Asia, but over time, the light from that candle dimmed gradually.

The occurrence of internal disagreements and conflicts as well as the advance of invasive neighbours chipped away the fragile border of Cambodia. Between 1863 and 1953, French colonialism further weakened a nation on the brink of being engulfed by those more powerful.

During the 1970s, 1980s as well as throughout the beginning of the 1990s, civil wars broke out and ravaged Cambodia. The country was divided and internal factions competed with one another for supremacy, almost bringing the country to the edge of collapse.

During the period of civil conflict, internal groups inside Cambodia tried to obtain as much support as they could from supporters in and out of the country. Some political parties sought the support of China, while others sought the support of America. Some partnered with Thailand and some swayed to Vietnam.

Normally, when Cambodia gets help from others, Cambodia, more or less, will owe them some debt of gratitude or will promise to support their political agenda within the region.

As a result, in that particular part of history such as during Pol Pot's genocidal regime, many precious souls, civilians and combatants, were lost. National wealth, private wealth, infrastructure and human resources were turned to ashes and buried underground.

In 1991, with the intervention from foreign nations and the agreement between the Cambodian parties, a peace treaty was created. Following the treaty, the power struggle through wars was eliminated and the group who fought violently have turned themselves into political parties.

Competition for power was then supposed to be conducted through elections.

So far, although Cambodia has obtained peace and the political activists from the past have tried to integrate into society, when observed closely, one can see the lack of interlocking goals caused by the differences in political agenda.

In order to not repeat the haunting experiences from the recent past, Cambodian politicians have to act in unity.

This sort of idea can be seen through a photograph that was taken on a small bridge in Kralanh District, Siem Reap Province along National Road 6.

On that very bridge, a banner written in our own language read “Khmer quarrels, Khmer becomes weak.” Some sources confirmed that the photograph was taken in 1973. However, the exact and accurate date was undetermined, but the sentiment remains true today. 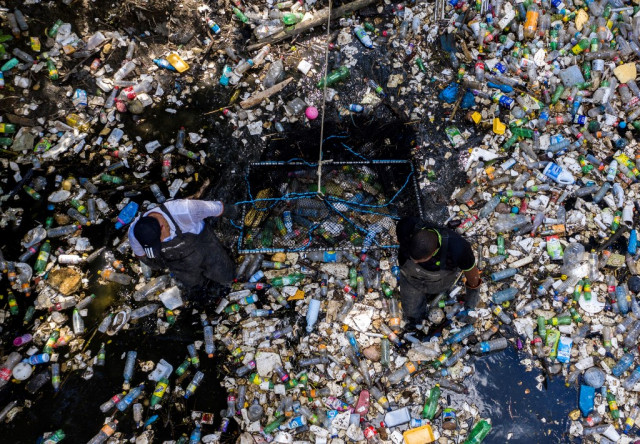 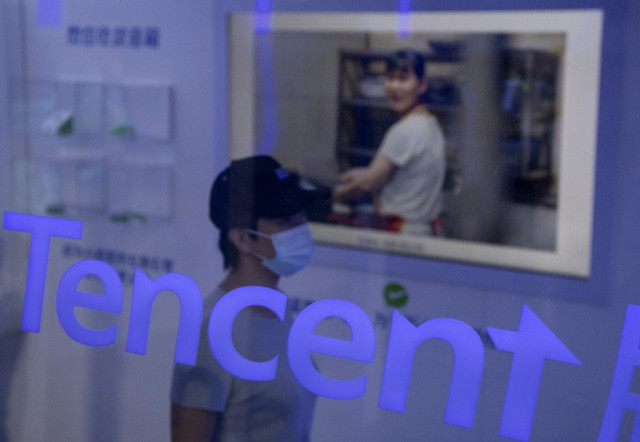