Chinese President Xi Jinping (R) meets with then Philippine President Rodrigo Duterte, who is here for the Belt and Road Forum (BRF) for International Cooperation, at the Great Hall of the People in Beijing, capital of China, May 15, 2017.

Hedging in international relations is an approach smaller states use to preserve their strategic options and avoid becoming victims of geopolitical rivalry, especially between great powers.

Recent diplomatic relations between the United States and China have put the Philippines, as one of the small states, under the international spotlight over its ambiguous strategy toward the two superpowers.

In the issues of the South China Sea, the Philippines has to adopt certain strategies to ensure that it can protect its claims against those of the superpowers. These strategies provide opportunities and challenges for the Philippines.

Cambodia is not a claimant state in the disputed sea but is one of the small states in Southeast Asia and must stay between the power competition of the US and China. Hence, taking lessons from the Philippines’ hedging toward the superpowers is crucial for Cambodia.

What are the opportunities for the Philippines' hedging strategies?

The most obvious opportunity for hedging between the US and China is the ability to maintain all interests in terms of military, economic, and politics at the same time from the superpowers. In early 2022, the militaries of the US and Philippines conducted an unusual and large military exercise that aimed to counter the growing threat of China. Most recently,  US State Department spokesperson Ned Price backed a critical Philippines’ statement over China's unilateral declaration on the seasonal ban of fishing.

Despite working hand-in-hand with the US to condemn China in the South China Sea, the Philippines is still able to maintain good connections in terms of economic and political relations with the government in Beijing.

Most recent cooperation between the two countries involves the Binondo-Intramuros Bridge and the telephone summit. The bridge has eased traffic congestion in Manila city.

Preserving autonomy is something else the Philippines gets from its hedging policy toward China and the US in the issues of the South China Sea. Although there are several US military bases in the Philippines, there are limited agreed-upon locations where those troops can operate in.

The same applies to relations with China, although it gets huge benefits from economic cooperation, the Philippines still has the power to decide on its own actions in the disputed sea. For example, former president Duterte refused China's demand to withdraw the Philippines navy and coast guard vessels in the South China Sea.

What are the challenges of the Philippines' hedging strategies?

One of the challenges from the Philippines hedging between the US and China is the criticism and the loss of trust in the Filipino government as it has acted softly towards Chinese actions. Chinese vessels and even warships have navigated many times in the South China Sea, however, former president Duterte tried not to criticise heavily China’s militarised action and emphasised the relationship with China by calling Beijing a “good friend”. That contributed to the anger and loss of trust from the public who believed he was a “traitor” who would do anything to fulfil his and China’s interests.


Lastly, hedging might make the US and China skeptical about the intentions of the Philippines. The nature of mixed signals and a foreign policy of hedging sends an unclear message to the US and China which in return can respond negatively. Also, without a unified voice responding to Chinese action in the disputed sea, it is hard for the Philippines to advance its claims in the sea.

What should Cambodia have done?

Cambodia is not a claimant state but to preserve its independence in the power competition between the two countries and especially in the issue of the South China Sea, Cambodia should not depend heavily on economic cooperation and military cooperation from China alone.

Cambodia must reinforce its ties in term of economic, military and politics with the US to reduce the risk of losing its autonomy to the Beijing government. It will also help strengthen the role of Cambodia as one of the members of the Association of Southeast Asia Nations (ASEAN) to help address the issue.

A hedging strategy also creates challenges for the Philippines and that applies also to Cambodia. There are many criticisms both from the public and Southeast Asia countries over the Cambodian government sheltering under China and that makes Cambodia reluctant to address the issues of the South China Sea.

Thus, what the Cambodian government should do is signal a clear message about the position and practically hedge between the US and China by standing with the other claimant states as well as the US who play a significant role in maintaining the free and open Indo-Pacific against any exploitation from Beijing.

At the same time, Cambodia can help by conducting close communication with the Beijing government and encouraging China to peacefully negotiate with other claimant parties. 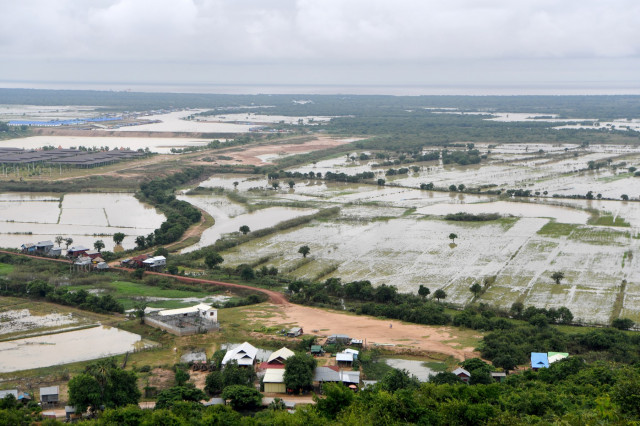 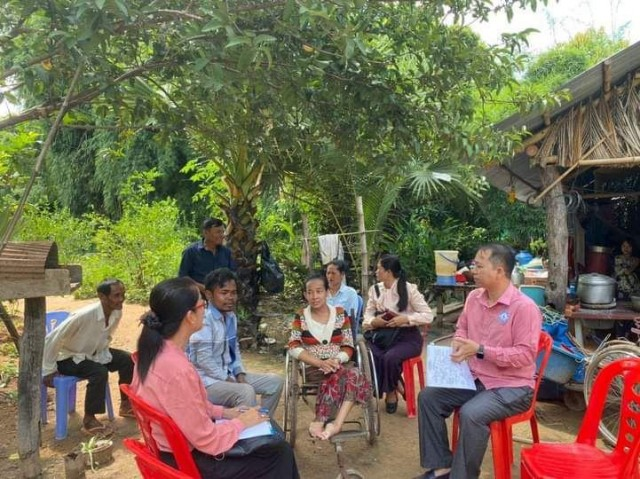 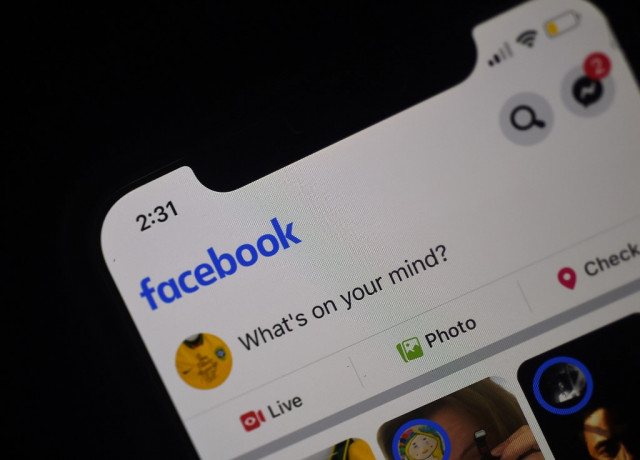