A homeless man wears a face mask against the spread of the new coronavirus, COVID-19, as he walks past a mural depicting Nicaraguan President Daniel Ortega, in Managua on April 9, 2020. (Photo: AFP)

Managua, Nicaragua | Nicaraguan President Daniel Ortega said Wednesday that the United States is trying to "suffocate" his country with economic sanctions that were imposed following crackdowns on opposition protests in 2018.

The United States continues to impose "what they call sanctions, but which are no more than aggressions," Ortega said during a videoconference of the ALBA regional bloc.

"Why? To find out how to suffocate, they have become experts in suffocating, at killing via suffocation," he said.

Ortega, who had not appeared before the press for several weeks, participated in the video call which also included Venezuelan President Nicolas Maduro, according to organizers.

The United States has placed sanctions on at least 20 Nicaraguan government officials -- including the vice president, first lady Rosario Murillo and two of Murillo and Ortega's children -- for corruption and human rights violations.

The sanctioned individuals' US assets have been blocked and they are prohibited from engaging in transactions with American people and entities.

The US implemented the sanctions following crackdowns on anti-Ortega protests that began in April 2018 leaving at least 328 people dead, according to the Inter-American Commission on Human Rights. 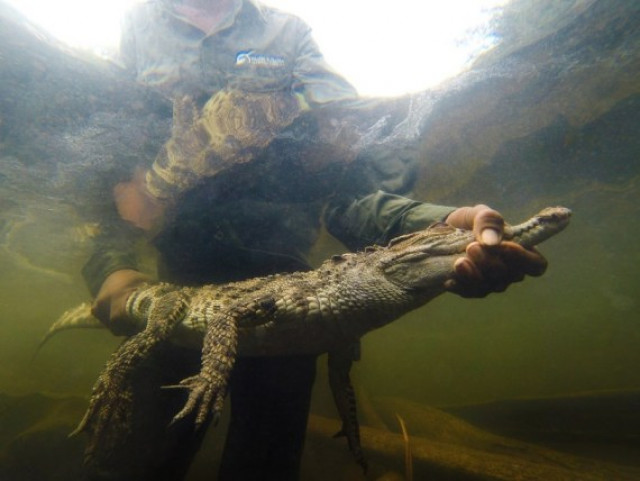 Largest ever release of rare crocodiles in Cambodia raises h... 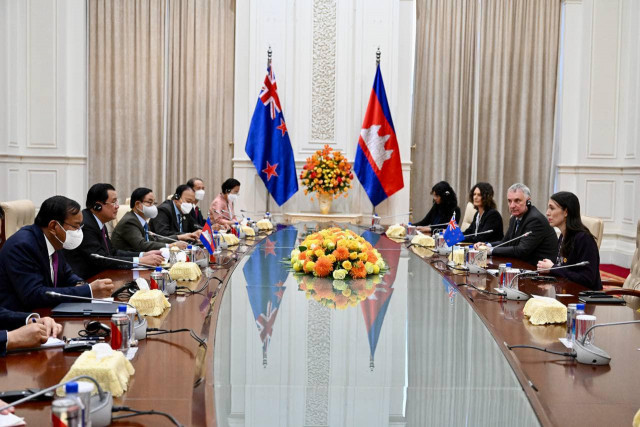 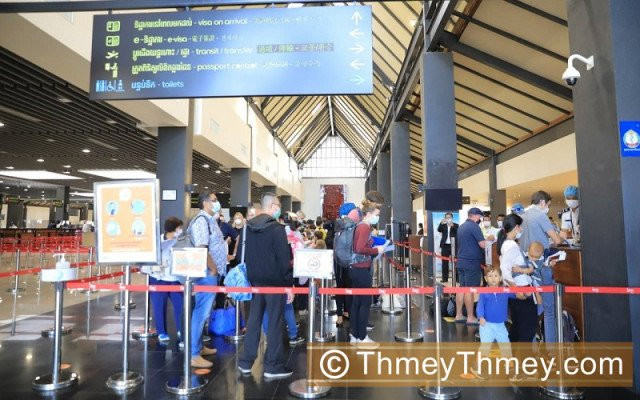