Over 130 U.S. Secret Service agents in quarantine over COVID-19: report

Secret Service agents are seen outside the White House in Washington D.C., the United States, on April 12, 2019. (Xinhua/Liu Jie)


WASHINGTON -- More than 130 U.S. Secret Service agents are quarantining or isolating due to COVID-19 cases, a report from The Washington Post said on Friday.

They all either have tested positive for the coronavirus or have been in contact with someone who tested positive, said the report, citing three people familiar with the service.

The outbreak among the Secret Service is thought to be linked to President Donald Trump's final blitz of campaign rallies in the last three days before the Nov. 3 Election Day, said the report.

"The Secret Service maintains well-established protocols inclusive of testing, conducting contact tracing related to confirmed and suspected exposure, and immediately isolating of any employee who tests positive for COVID-19," the agency said in a statement to The Hill, failing to reveal how many employees tested positive or are quarantined.

The president himself tested positive for COVID-19 at the beginning of October, as did first lady Melania Trump. 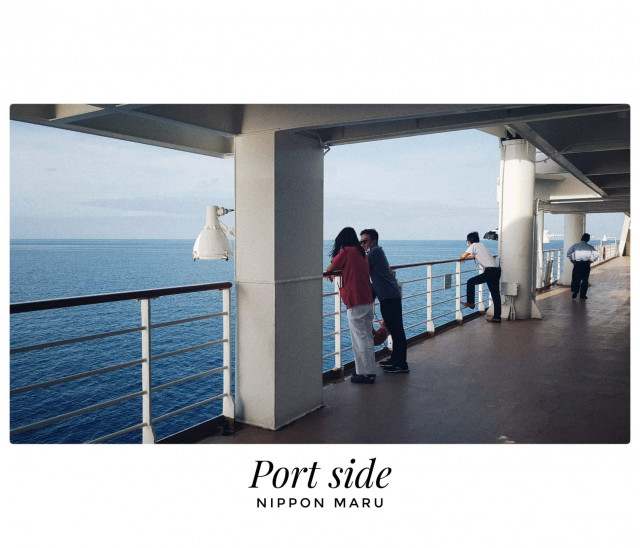 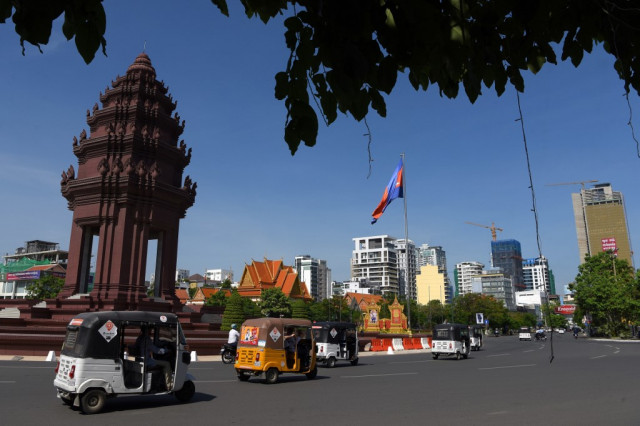