Over 80,000 vehicles travel on Chinese-invested 1st expressway in Cambodia in 1st week of trial operation

PHNOM PENH -- More than 80,000 vehicles had traveled on Cambodia's first-ever expressway in the first week of its trial operation, according to data released by the freeway operator on Saturday.

“From Oct. 1 to 7, the total traffic volume on the Phnom Penh-Sihanoukville Expressway was 80,231,” data from the Cambodian PPSHV Expressway Company showed. “On average, the daily traffic volume was about 11,460.”

The Chinese-invested Phnom Penh-Sihanoukville Expressway was opened to traffic on Oct. 1 for a month's trial operation for free after more than three years of construction.

The Ministry of Public Works and Transport said both private cars and cargo trucks were seen on the freeway.

“This proves that the expressway is indeed a potential economic route,” the ministry said.

Invested by the China Road and Bridge Corporation, the 2-billion-U.S. dollar expressway with a total length of 187 km connects the capital Phnom Penh and the deep-sea port province of Preah Sihanouk.

The expressway has two lanes for traffic in each direction plus an emergency lane on each side and is paved with asphalt concrete. It can shorten the previous five-hour drive on National Road 4 to about two hours between Phnom Penh and the coastal city of Sihanoukville.

The expressway project is the fruit of cooperation between Cambodia and China under the framework of the Belt and Road Initiative.

“The road plays an essential role in helping boost Cambodia's economic growth as it links the capital city to the country's largest seaport,” Minister of Public Works and Transport Sun Chanthol said during a recent visit to the project.

Ministry of Commerce's Undersecretary of State Penn Sovicheat told Xinhua that the expressway is crucial to boosting the economy and tourism, saying that it helps ease traffic congestion, save travel time, and reduce transportation costs. 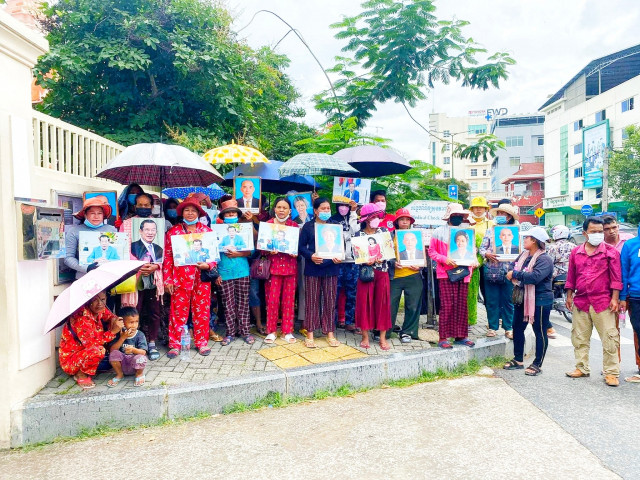 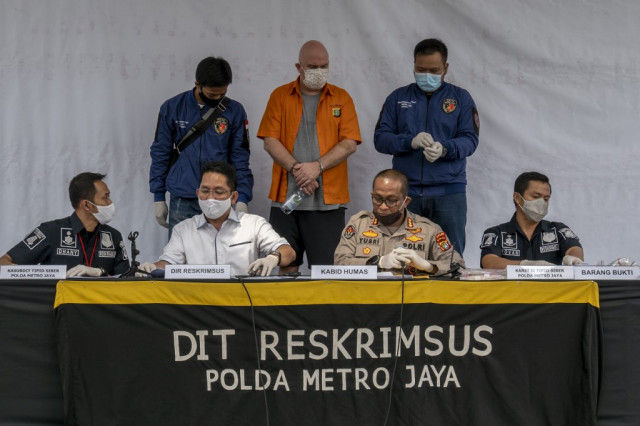 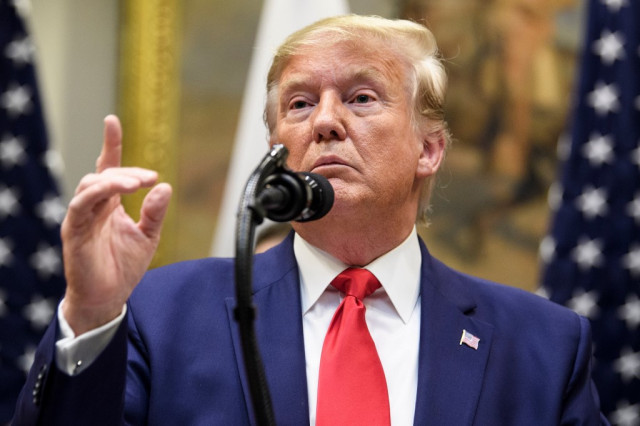 US prefers a 'big deal' with China: Trump