People aged 18-59 should be get Sinopharm shots while those older should get AstraZeneca.

PHNOM PENH--Phnom Penh and Sihanoukville and Kandal province are to get priority as a COVID-19 vaccination program is rolled out.

Prime Minister Hun Sen announced the vaccinations for local officials and citizens in these areas after he received the first dose of AstraZeneca vaccine at Calmette Hospital in Phnom Penh on March 4.

Hun Sen ordered the health minister to organize vaccinations of local officers and Cambodian people in the two priority provinces and capital which are now affected seriously by the pandemic.

Foreign diplomats, UN officials and other foreign NGOs are also prioritized for the vaccine and they can choose which type they prefer, Hun Sen added.

So far, 125,668 citizens and members of the armed forces have been vaccinated after the country received 600,000 Sinopharm doses from China. Cambodia will receive another 400,000 doses from China before the Khmer New Year.

The Ministry of Education, Youth, and Sports decided on March 4 to continue suspending public and private schools in Phnom Penh, Kandal and Sihanoukville until the Feb. 20 community outbreak is under control.


Since the pandemic began, Cambodia has identified 909 cases, of which 425 remain active while 484 people have recovered. 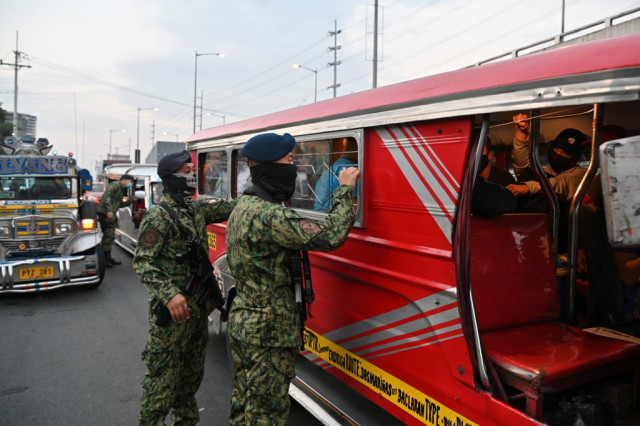 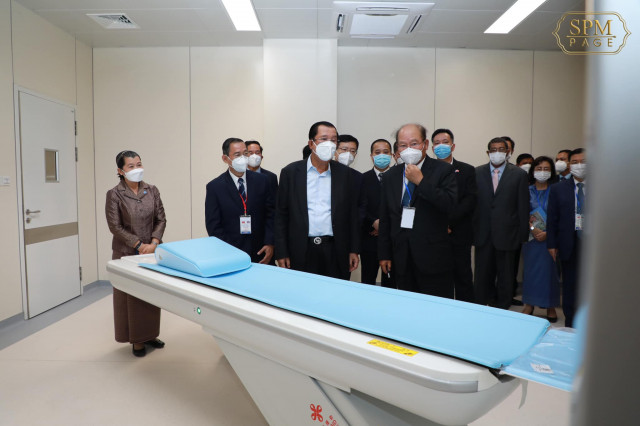