In an interview with Thmey Thmey, the founder of the Bophana Audiovisual Resource Center says areas for improvement include screenplays, directing and acting.

The internationally-acclaimed filmmaker said the had slightly improved. But filmmaking techniques are still low and far behind Thailand and other countries.

He encouraged Cambodian producers to partner with foreign companies to invest in film production to compete in the international market.

He also called for government support in the form of tax breaks, describing taxes as a “challenge” to the industry.

“Don't criticize our movie industry too much,” he said.  “We have to support our industry. If not, we will be lost in the future.” 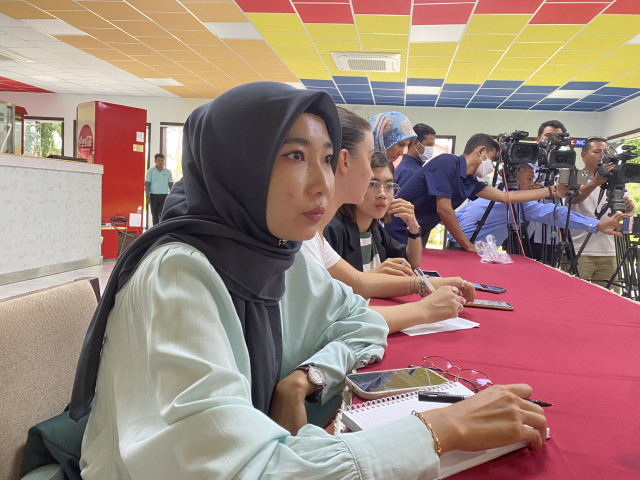 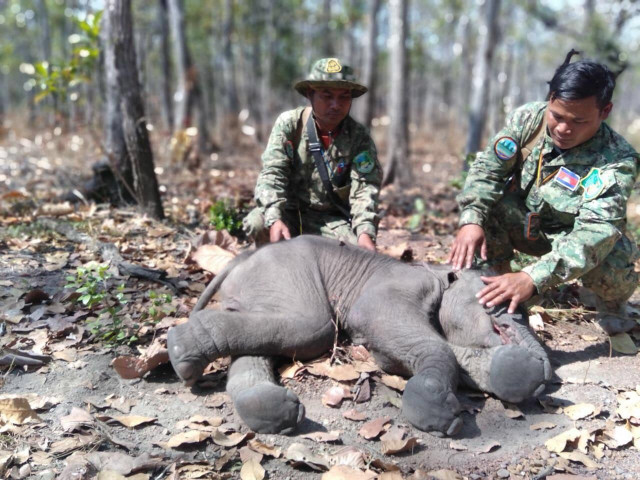