The tuk tuk driver is believed to have picked up the Japanese businessman, but has so far displayed no symptoms of the virus and is being quarantined in Siem Reap.

PHNOM PENH--Siem Reap provincial Department of Health on Wednesday announced that the PassApp driver who came into contact with the Japanese national infected with COVID-19 has since tested negative for the virus.

The announcement comes after the Ministry of Health has been working to track down anyone that came into contact with the Japanese businessman who lives and works in Siem Reap, but tested positive for the virus upon returning to Nagoya, Japan.

“On the morning of March 11, the PassApp driver who was carrying a Japanese man infected with COVID-19 had been sought by the Health Department for testing and the results were negative,”  Siem Reap Provincial Hall said.

Siem Reap Provincial Hall added that the man is currently healthy, with no symptoms of the virus and is being quarantined and monitored for 14 days in the Infectious Diseases Building of Siem Reap Referral Hospital.

There are still 40 more cases being monitored in Siem Reap, according to the Ministry of Health.

The Ministry of Health on Tuesday evening confirmed Cambodia’s third case COVID-19, with a 65-year-old British woman testing positive in Kampong Cham province. She is believed to be one of the passengers of a cruise ship named Viking Cruise Journey, which travelled from Ho Chi Minh City to Kampong Cham city.

On March 7, a 38-year-old man in Siem Reap city tested positive for COVID-19 after having been in direct contact with an infected Japanese national.

On January 17, a 60-year-old Chinese man tested positive for COVID-19 when he arrived in Preah Sihanouk province on a flight from China. He made a full recovery and was discharged on Feb. 10. 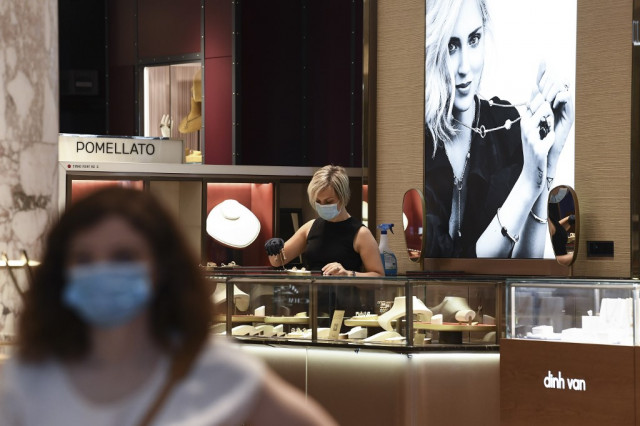 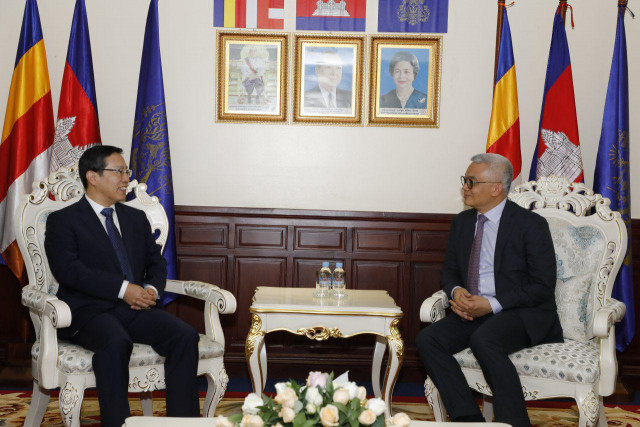