FILES: An Afghan soldier (L) serves an interpreter as a civilian talks to US soldiers from Viper Company (Bravo), 1-26 Infantry during a patrol at a village near Combat Outpost (COP) Sabari in Khost province in eastern Afghanistan June 19, 2011. (Photo: AFP)

Washington, United States | The US government is "rapidly" formulating plans to evacuate potentially thousands of interpreters who worked for coalition forces in Afghanistan over the past two decades to protect their safety, a top general said.

"We recognize that there are a significant amount of Afghans that supported the United States and supported the coalition, and that they could be at risk," Joint Chiefs Chairman General Mark Milley said late Wednesday.

"We recognize that a very important task is to ensure that we remain faithful to them, and that we do what is necessary to ensure their protection and, if necessary, get them out of the country if that is what they want to do," he said.

In the remarks released Thursday, Milley said the State Department is taking the lead on arranging for interpreters and others who worked for US forces to move to the United States, amid fears they would be targeted for retribution by the Taliban insurgents.

"There are plans being developed very, very rapidly here," he said.

Some 18,000 Afghan interpreters, commandos and others who backed US forces are waiting for decisions on visas to immigrate to the United States, a backlog that lawmakers say could take more than two years.

Many worked in battlefield conditions helping US troops fight Taliban, Al-Qaeda and Islamic State extremists opposed to the government in Kabul.

Military veterans of the Afghan war and members of Congress have expressed deep concerns that the US government is not working hard enough to get them out of the country, as some 2,500 US troops and 16,000 US contractors are withdrawn by President Joe Biden's September deadline.

With the State Department mired in a huge backlog of visa-granting work, some of the interpreters could initially be relocated to third countries, or the US territory of Guam, according to US media reports.

US Secretary of Defense Lloyd Austin told a hearing in Congress Thursday that the withdrawal is "slightly" ahead of schedule.

"We accomplished the mission for which our troops were sent to Afghanistan," he said.

"We will now transition to a new bilateral relationship with our Afghan partners... that continues to help them meet their responsibilities to their citizens, but one that will not require a US footprint larger than what is necessary to protect our diplomats." 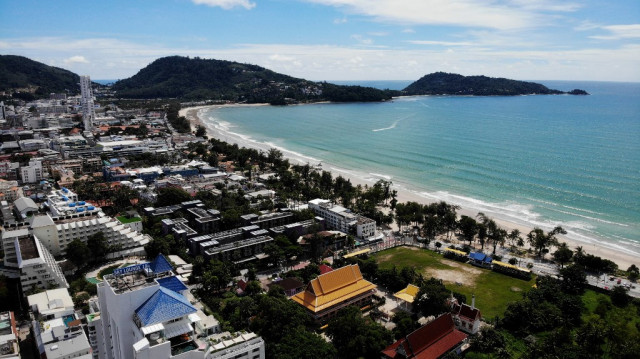 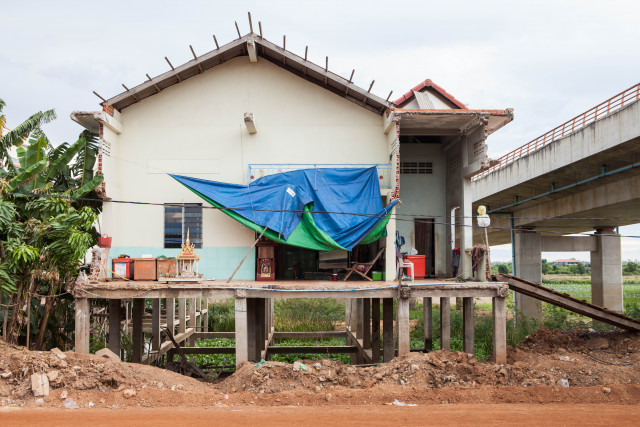