That unassailable lead spells another astonishing turnaround for the fortunes of the Marcos clan, who have gone from the presidential palace to pariahs and back again in the space of half a century.

In 1986, Marcos senior and notoriously kleptocratic first lady Imelda Marcos were chased into exile by the "People Power" revolution.

Marcos junior's campaign was marked by a relentless online whitewashing of his family's brutal and corrupt regime, as well as an embrace of current authoritarian president Rodrigo Duterte, who retains widespread popular support.

Rights activists, Catholic leaders and political analysts had all warned Marcos Jr could rule with an even heavier fist if he wins by a large margin.

Delivering a late-night address from his campaign headquarters in Manila, a tired but beaming Marcos thanked volunteers for months of "sacrifices and work".

But he stopped short of claiming victory, warning that "the count is not yet done".

"Let's wait until it's very clear, until the count reaches a hundred percent then we can celebrate."

Outside, euphoric supporters set off fireworks, waved the national flag and clambered onto parked cars to chant in victory.

Cleve Arguelles, a political science lecturer at Manila's De La Salle University said it was already clear that "this will be a historic election" for the Philippines.

Robredo, a lawyer and the current vice president, admitted "clear disappointment" about the result.

The 57-year-old had promised to clean up the dirty style of politics that has long plagued the feudal and corrupt democracy, where a handful of surnames hold sway.

In the final weeks before the election, her campaign morphed into a catchall pro-democracy movement that drew almost one million people to a single protest in Manila.

"She has no whiff of corruption allegations," said 52-year-old Robredo supporter Corazon Bagay. "She's not a thief. Leni is honest."

In a televised address in the early hours of Tuesday, Robredo told supporters "nothing has been wasted. We did not fail."

She indicated that the movement would continue after the final results are announced, a process expected to take weeks.

"We are just getting started," she said.

Judy Taguiwalo, 72, an anti-Marcos activist who was arrested twice and tortured during the elder Marcos' regime said the election was "another crossroads" for the country.

"We need to continue to stand up and struggle."

Analyst Mark Thompson said there should now be soul searching among an opposition that needs to broaden its message beyond "good governance".

"They need to make clear that they're going to improve the lives of the average Filipino," said Thompson, who is director of the Southeast Asia Research Centre at the City University of Hong Kong.

Marcos was able to tap into widespread anger at a string of post-dictatorship governments, which many Filipinos believe had failed to materially improve their lives.

Crucially, he also secured the support of several of the country's powerful political dynasties, who through networks of patronage can be called on to deliver blocs of votes.

Those alliances were set for a further victory with his running mate Sara Duterte garnering an even bigger lead over rivals in her vice presidential race.

The certified results of both races are not expected for weeks.

Election day began before dawn, as mask-clad voters formed long queues to cast their ballots in tens of thousands of polling stations across the archipelago.

At Mariano Marcos Memorial Elementary School in the northern city of Batac, the ancestral home of the Marcoses, voters waved hand fans to cool their faces in the tropical heat.

They were followed by the family's flamboyant 92-year-old matriarch Imelda, who was lowered from a van dressed head to toe in red -- the clan's campaign colour.

Sandro, 28, who is running for elected office for the first time in a congressional district in Ilocos Norte province, admitted the family's history was "a burden".

But he added: "It's one that we also try to sustain and protect and better as we serve."

Marcos Jr and Duterte -- both offspring of authoritarian leaders -- have insisted they are best qualified to "unify" the country.

Hundreds of thousands of red-clad supporters turned out at Marcos Jr and Duterte's raucous rally in Manila on Saturday, as they made a last push for votes.

Josephine Llorca said successive governments since the 1986 revolution that ousted the family had failed to improve the lives of the poor.

"We tried it and they were even worse than the Marcoses' time," she said.

Personality rather than policy typically influences many people's choice of candidate, though vote-buying and intimidation are also perennial problems.

More than 60,000 security personnel were deployed to protect polling stations and election workers.

Police reported at least two deadly shootings at polling stations on the restive southern island of Mindanao that had left four people dead and three wounded.

That followed a grenade attack on Sunday that injured nine people. 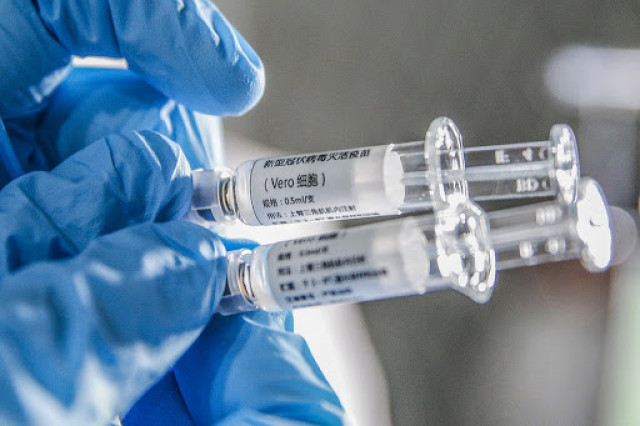 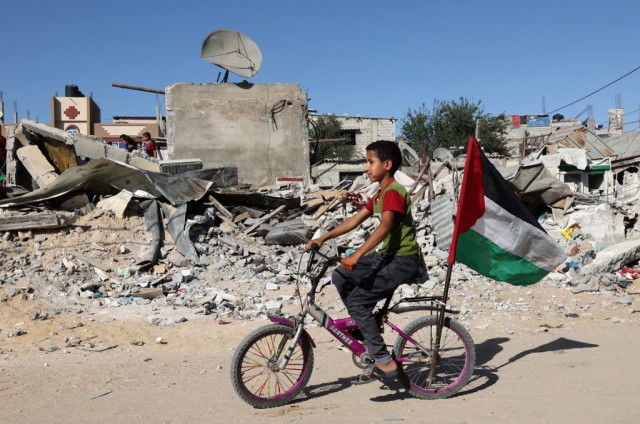 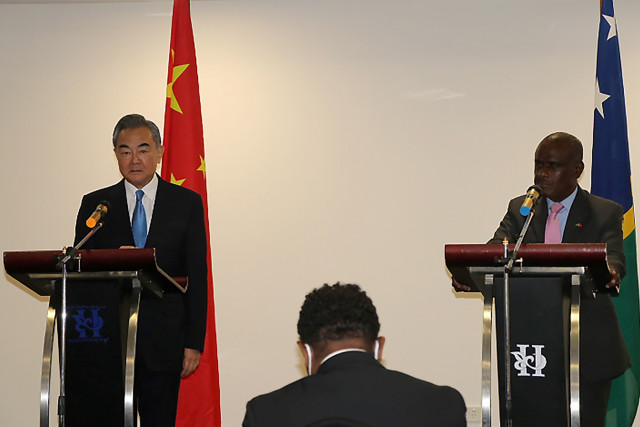