Residents wearing government-imposed face masks and face shields to protect them from COVID-19 coronavirus disease arrive to pray at their relatives’ graves ahead of a weeklong closure of cemeteries on the annual observance of All Saints’ Day in Manila on October 28, 2020.

Manila, Philippines |Philippine President Rodrigo Duterte has ordered police to arrest anyone not wearing a mask properly, including below the nose, as the country battles to contain surging coronavirus infections.

Duterte issued the directive after a meeting with his Covid-19 task force -- where everyone except him can be seen wearing the mandatory face covering -- an official video released late Wednesday showed.

Thousands of people have been punished for violating Covid-19 rules since the end of March, when restrictions were tightened in the capital and surrounding provinces after a spike in cases.

The justice secretary and police chief have urged officers to fine offenders or make them do community service instead of arresting them, following the death of a man forced to do a hundred squats as punishment for breaking curfew.

But Duterte said police should get tough on rule breakers and arrest those not wearing a mask properly -- including those who leave their nose exposed.

"My orders to the police are those who are not wearing their masks properly... arrest them and detain them, investigate why they are doing it," Duterte said.

"It's not for me, it's not for us. It's for the interest of the country so you won't infect and you won't be infected."

Duterte's spokesman Harry Roque confirmed the arrest order on Thursday, saying violators could be held for up to 12 hours without charge.

Rights group Karapatan slammed the latest directive as "brazenly unscientific and ineffective" as well as a "disproportionate use of force".

"Overcongestion and inhumane conditions in the country's detention facilities already pose risks to the health of prisoners -- and detaining hundreds of alleged violators in these cramped facilities where physical distancing is impossible to observe would only facilitate the rapid spread of infectious diseases such as COVID-19," it said in a statement.

Police and soldiers have played a key role in the country's pandemic response, setting up checkpoints and deploying thousands of personnel to enforce stay-at-home orders.

The Philippines' caseload of more a million infections is the second-highest in Southeast Asia. 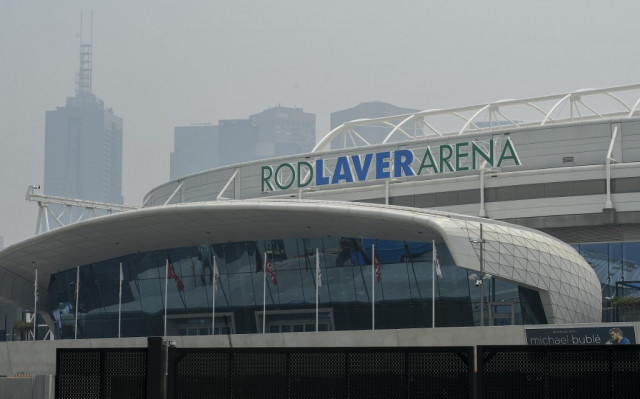 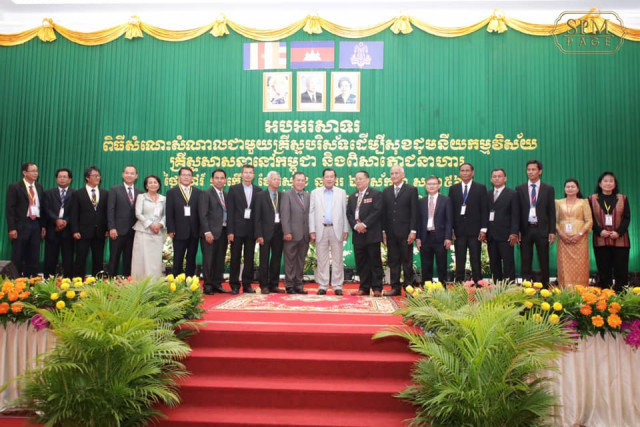 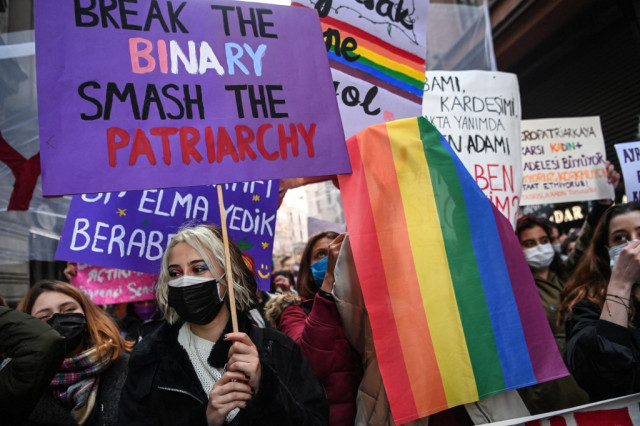