The Food and Drug Administration (FDA) has approved the application for emergency use application of India's Bharat Biotech for its COVID-19 vaccine Covaxin and of Johnson and Johnson for its Janssen shots.

On Twitter, Indian Ambassador Shambhu Kumaran thanked Philippine officials for the approval of of Bharat's EUA application for Covaxin.

In a briefing chaired by President Rodrigo Duterte, vaccine czar Secretary Carlito Galvez announced that the FDA had issued the EUA for the Janssen vaccine.

Galvez thanked the FDA for the approval of the EUA.

"Another decisive step in the long battle together against Covid-19!" Kumaran said.

Locsin also thanked India for its interest to apply for an EUA in the Philippines.

"Thank you, Philippines? You have nothing to thank us for. We thank you, we owe you the lives of our loved ones who would otherwise die because of pure idiots," Locsin said in a tweet.

The FDA has found Bharat's vaccine is 95% and 92% effective on the study population and among all races, respectively.

The Philippines has rolled out AstraZeneca and Sinovac COVID-19 vaccines for its mass immunization which started last March. —NB, GMA News 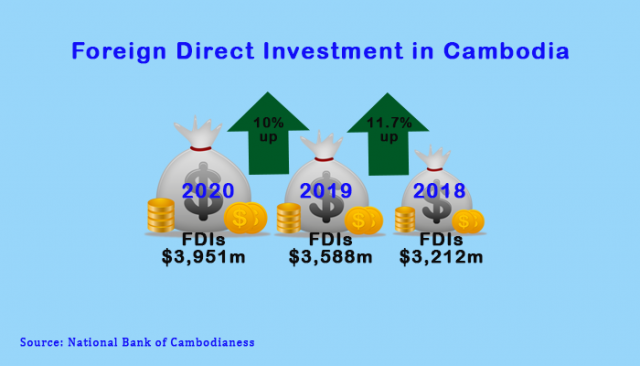 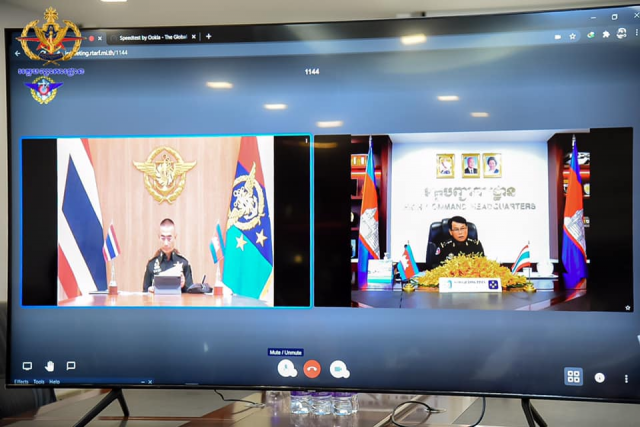 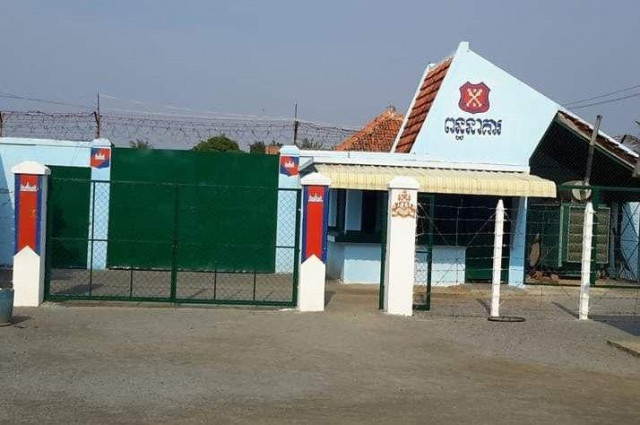