A school employee guides children ahead of face-to-face classes at Babalaya elementary school in the town of Bacolod in Lanao del Norte province on November 15, 2021, after thousands of children were allowed to return to class for the first time since the start of the coronavirus pandemic.

Bogo, Philippines | Thousands of children in the Philippines were allowed to return to classrooms Monday for the first time since the start of the coronavirus pandemic, as a pilot re-opening of schools got under way.

While nearly every country in the world has already partially or fully re-opened their schools to face-to-face learning, the Philippines has kept them closed since March 2020.

Kindergarten teacher Zyrex Damayo said he was "a bit nervous" as he greeted eight of his students at the Siocon Elementary School in Bogo city in the central island province of Cebu.

"I was expecting some of them to cry... (but) it went smoothly and we did not have any problems," Damayo told AFP.

A hundred public schools out of more than 61,000 have been selected for the two-month trial, which is expected to be expanded in the coming weeks, education officials said.

Many of the schools are located in remote, mountainous or island communities considered to be low risk for virus transmission.

"I cannot guarantee that this will be 100 percent successful, but in our assessment, we have high hopes that this pilot will be a success," Education Secretary Leonor Briones said last week.

Students in kindergarten, grades one to three, and senior high school are eligible to take part in the trial.

Class sizes are capped and time in the classroom limited, with strict rules on mask wearing, hand washing and social distancing.

A "blended learning" programme, which involves online classes, printed materials and lessons broadcast on television and social media, will continue.

Schools in the national capital region also have been pushing to resume face-to-face lessons, but so far they have not received the green light.

Oliver Sanchez, principal of Filemon T. Lizan Senior High School in Navotas City, said most parents wanted their children back in the classroom.

"I think they got tired of teaching their children," Sanchez told AFP.

Nearly 30 percent of the country's 110 million people are fully vaccinated against Covid-19, though the rate is almost 70 percent in the capital Manila.

Authorities began rolling out jabs for children as young as 12 this month.

The Philippines has recorded more than 2.8 million infections since the start of the pandemic, but the daily case rate has fallen dramatically in recent weeks.

There have been growing calls from the UN's children fund and many teachers for a return to in-person learning amid concerns the prolonged closure was exacerbating an education crisis in the country.

Fifteen-year-olds in the Philippines were at or near the bottom in reading, mathematics and science, according to data from the Organisation for Economic Co-operation and Development (OECD). 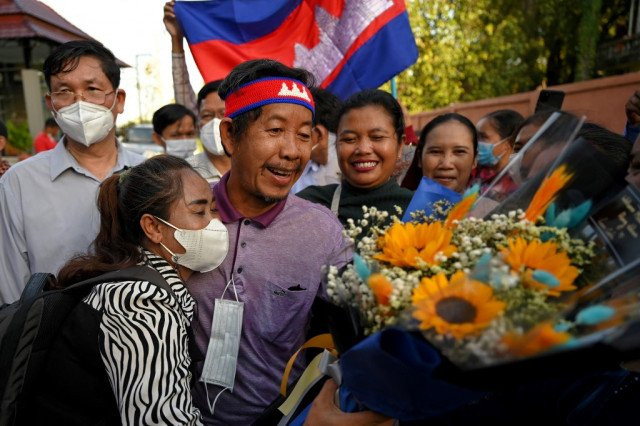 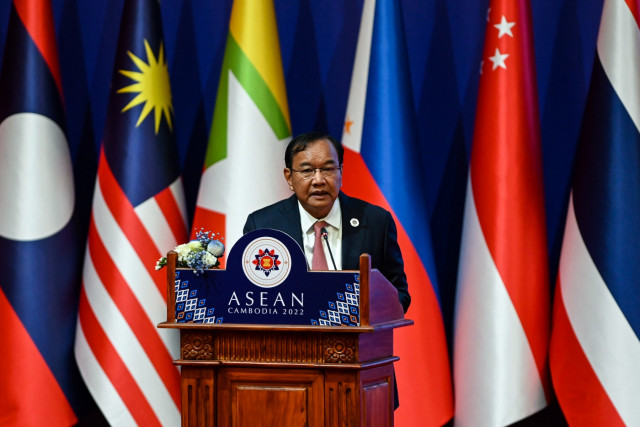