Manila, Philippines | Philippine President Rodrigo Duterte has walked back on a decision to end a key military deal with the United States, his defence secretary said Friday during a visit by Pentagon chief Lloyd Austin.

Duterte told the United States in February last year he planned to axe the Visiting Forces Agreement (VFA) after Washington cancelled the visa of a close ally who led his internationally condemned war on drugs.

The deal has been prolonged three times since then, most recently in June after months of negotiations between the two sides.

Philippine Defence Secretary Delfin Lorenzana said Friday the VFA was "in full force again", during a news conference with Austin, who was in Manila on the last stop of a Southeast Asia tour.

"Last night, after the meeting between Secretary Austin and the president... the president decided to recall or retract the termination letter for the VFA," Lorenzana said, adding: "We are back on track".

The 1998 VFA provides the legal framework for the US to hold joint military exercises and operations in the Philippines and is a key component of their decades-long alliance.

It is also seen as a bulwark against China's growing clout in the region.

Austin, who was visiting Southeast Asia for the first time as US defence secretary, welcomed Duterte's decision, saying it "provides us some degree of certainty going forward".

"A strong, resilient US-Philippine alliance will remain vital to the security, stability and prosperity of the Indo-Pacific," Austin said.

"A fully restored VFA will help us achieve that goal together."


The move comes with tensions growing in the hotly contested South China Sea, where Beijing's growing assertiveness has raised alarm.

China claims almost all of the resource-rich sea, through which trillions of dollars in trade passes annually, with competing claims from Brunei, Malaysia, the Philippines, Taiwan and Vietnam.

Beijing has ignored a 2016 international tribunal decision that declared its historical claim over most of the waters to be without basis.

Manila was angered after hundreds of Chinese boats were spotted inside the Philippines' Exclusive Economic Zone in March, sparking a war of words between the two countries.

Speaking in Singapore on Tuesday, Austin said China's claim to the vast majority of the waters had "no basis in international law" and reiterated the United States would support countries defending their rights.

Duterte has sought to pivot away from the United States, the Philippines' former colonial master, towards China since taking power in 2016 and has appeared reluctant to confront Beijing.

But facing growing domestic pressure to take a harder line, Duterte has insisted Philippine sovereignty over the waters is not negotiable.

"Gone are the days when the Philippines decides and acts in the shadows of great powers," Duterte said Monday. 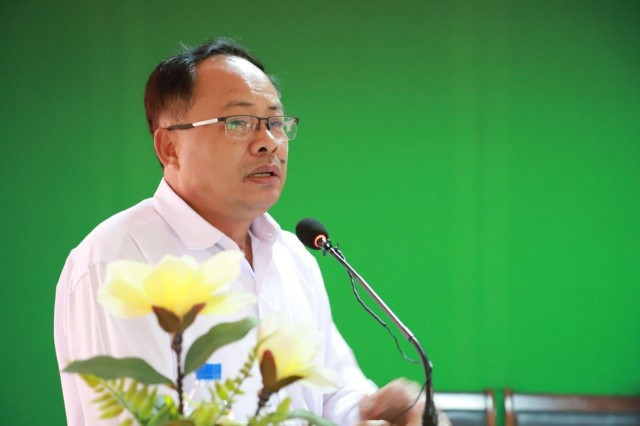 Administrative Punishment for Teacher who Forced Students to... 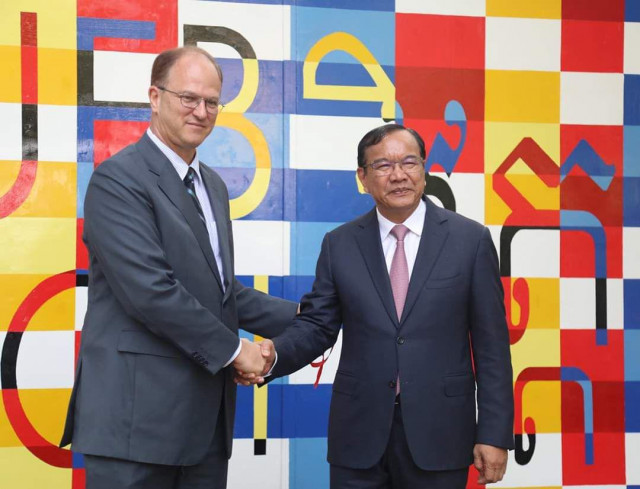