PHNOM PENH – The 10th Phnom Penh International Half Marathon returns on Sunday after nearly two years of layoff due to the Covid-19 pandemic.

This year’s event will take place at the capital as usual to commemorate the birthday of Her Majesty the Queen-Mother Norodom Monineath Sihanouk and to mobilise charity funds.

Vath Chamroeun, secretary-general of the National Olympic Committee of Cambodia said the half marathon will take place in front of the Royal Palace. Registration fees and sponsorship from the event would be donated to Kantha Bopha Children’s Hospitals and other needy social work causes by partner organisations.

His team will also take the chance to promote the 32nd Southeast Asian Games and the 12th ASEAN Para Games 2023 that Cambodia will host.

Sem Phalla, chair of the International Half Marathon Organising Committee, said the race details including distances of 21, 10, and 3 kilometres. More than 4,000 people have registered so far.

One of the top trail running and endurance races in Cambodia will also return early next year after a two-year hiatus.

According to a post on the event’s Facebook page, the organisers of Angkor Ultra Trail announced that its sixth event will be in Siem Reap province on February 4.

The annual Angkor Ultra Trail, which is also known as Ultra-Trail d’Angkor, has not been organised in the past two years due to the pandemic.

“This is for charity and also a part of the effort to protect and preserve the UNESCO World Heritage Sites nearby,” he said. “This is also meant to bring in more visitors and promote Cambodia to the outside world.”

Participants go through rice fields, temples, villages, forests and sandy tracks, among other scenery during the run.

The first Angkor Ultra Trail was held in 2016 by Jean Claude Le Cornec and his team at Sports Development and Performance Organisation (SDPO). Since then, the event has been held every year, except for 2021 and 2022.

It is one of the few sports events allowed to go through the Angkor Wat temples, a UNESCO World Heritage Site and Cambodia’s number one tourist destination. The Angkor Ultra Trail is also the only ultra-trail in Cambodia accredited by the Ministry of Culture and NOCC.

In the past, the event was jointly organised by SPDO, Phoenix Voyages, Ministry of Tourism and the National Olympic Committee of Cambodia.

“This is the most memorable trail race I have ever done. The friendliness of the local villagers who stay up all night in the jungles to cheer, to the spectacular and mesmerising and ‘eerie in the evening’ temples which are all about us. It is a sheer pleasure to be in this beautiful historic park,” Ross Cain, a previous participant, said in a testimonial posted on the event’s website.

Registration for the event is ongoing. 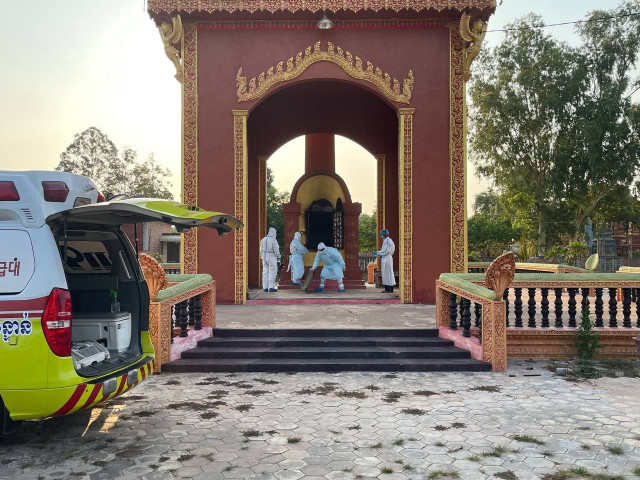 Vaccines from Japan to Arrive July 23 as COVID-19 Cases Cont... 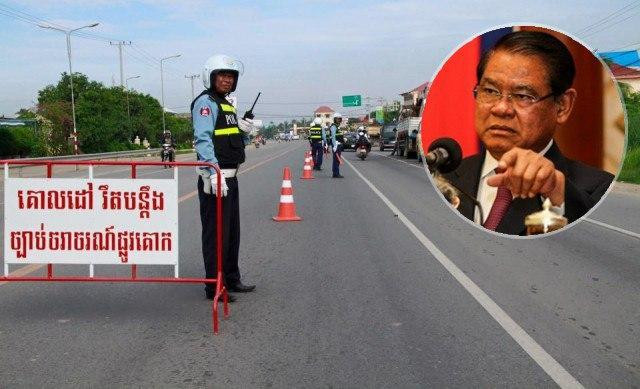 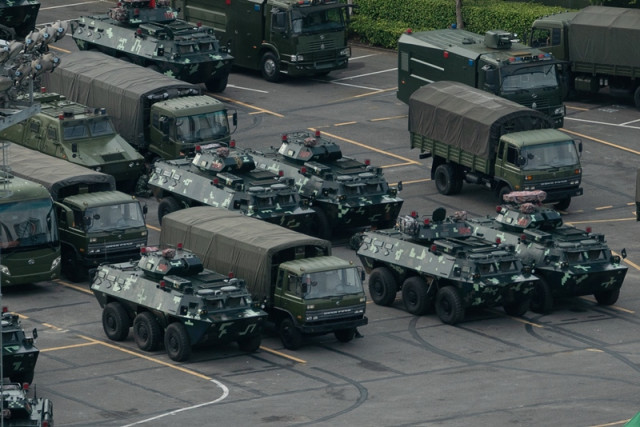