PHNOM PENH--People in Phnom Penh will have to pay garbage collection fees electronically as of Feb. 1, City Hall announced Saturday.

Keut Che, deputy chief of City Hall, said that people can pay their fees for January through applications such as Acleda Bank, Wing, E-Money, Lyhour, Pipay and True-Money.

“Using these kinds of electronic-payment systems can save us time and it’s more convenient," he said during a press conference on waste management. "They must pay between the first and 15 of each month or they will be fined.”

Households can pay $1 per month or $12 per year for waste collection, Che said.

After ending the contract of Cintri (Cambodia) last October, the Cambodian government has allowed the company to resume its operations of collecting and transporting garbage and solid waste in Phnom Penh. Cintri, however, can no longer collect garbage-service fees. 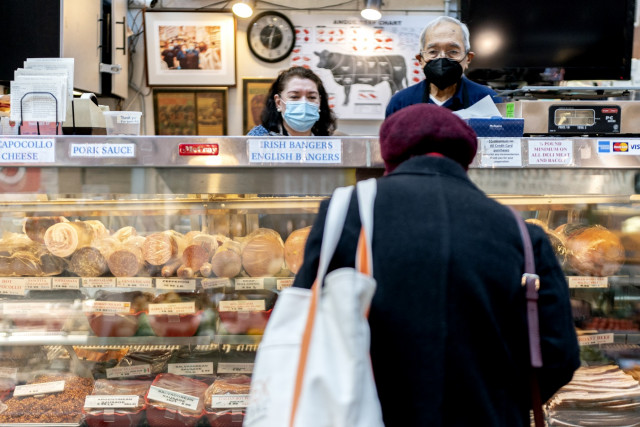 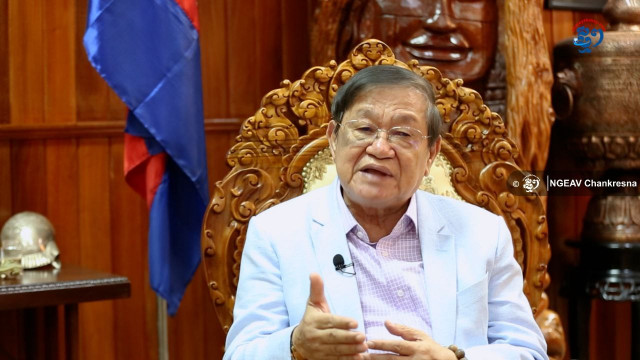 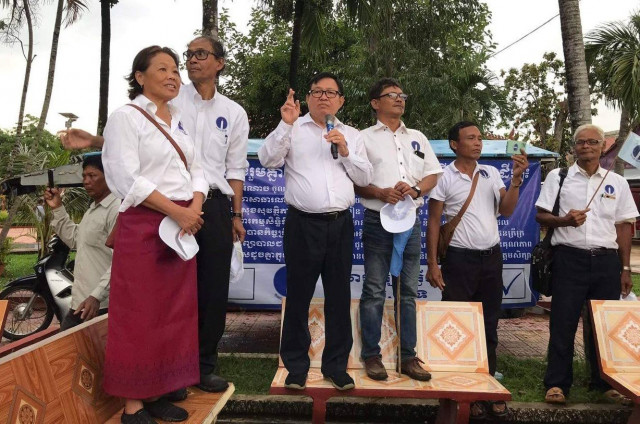