FILES: Photo taken on January 4, 2010 shows an armed Somali pirate keeping vigil on the coastline at Hobyo, northeastern Somalia, while the Greek cargo ship, MV Filitsa is anchored just off the shores of Hobyo where it is held by pirates since being captured on November 10, 2009.

A total of 132 incidents of piracy and armed robbery were reported worldwide, the lowest recorded figure since 1994, the International Maritime Bureau (IMB) said in its annual report.

There was a marked fall in the Gulf of Guinea off West Africa, with just 34 reported incidents in 2021 compared with 81 the previous year, the watchdog said.

The gulf stretches thousands of kilometres from Angola in the south to Senegal in the north, and its waters are considered among the world's most dangerous for piracy.

IMB director Michael Howlett praised the "robust actions of the international navies and regional authorities in the Gulf of Guinea, which appears to have positively contributed to the drop in reported incidents and ensuring continued safety to crews and trade".

But he also called on countries in the region to step up efforts to "ensure a long-term and sustainable solution".

While attacks fell, the Gulf of Guinea still accounted for all kidnappings globally, with 57 crew members snatched, the watchdog said.

The Gulf of Guinea has in recent years eclipsed the Gulf of Aden, off Somalia, as Africa's piracy hotspot.

Elsewhere, there was a 50 percent increase in attacks last year in the Singapore Strait compared with 2020, with reported incidents hitting 35, the highest level since 1992, the IMB said.

Most of the incidents were opportunistic thefts. 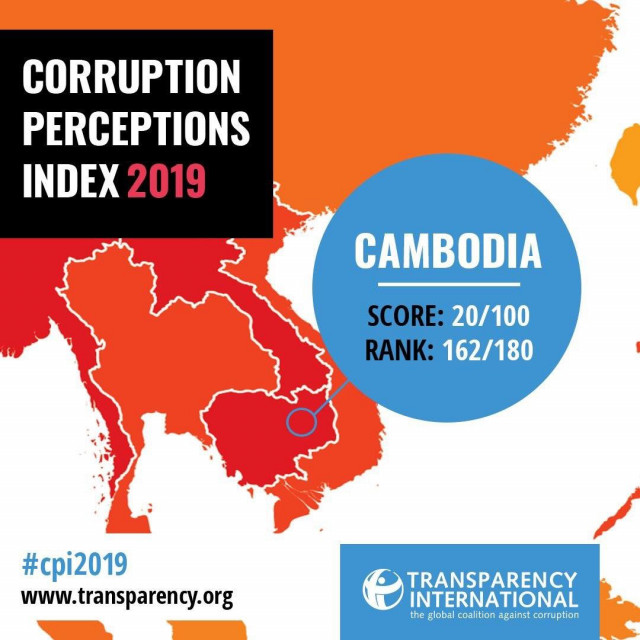 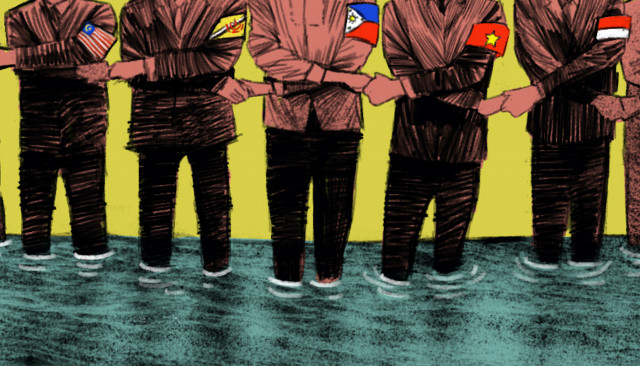 China evacuates citizens from Afghanistan as US withdraws tr...