PM Calls on Cambodians to Register for 2023 Election

Cambodian people look for their names on voter lists during the country's sixth general election in Phnom Penh on July 29, 2018. Photo by TANG CHHIN Sothy / AFP

PHNOM PENH – Prime Minister Hun Sen on Oct. 17 called on people who have reached voting age to have their names registered for the upcoming general election.

Voters’ registration for the 2023 national election, which will be held on July 23 next year, shall be carried out from Oct. 20 until Dec. 8, stated the National Election Committee (NEC).

Hun Sen invited citizens who do not yet have their names registered to do so as soon as possible, while he urged young people who reached voting age to register to vote.

Young Cambodians can vote from the age of 18.

According to a press release of the NEC dated Sept. 30, more than 400,000 new registers are estimated to be added to the voting list, while more than 100,000 names will be removed from it, either because people have moved into a new place, or because they have passed away.

During his speech, Hun Sen also clarified that he would have to register his own name again, after he got his date of birth recorrected on his identity card sooner this year.

“I am also one of the Cambodian citizens, so I am going to re-register to vote,” he said during the graduation ceremony of students from the National University of Management on Oct. 17.

“It’s to make sure that it [my date of birth] is correct. If it’s not [correct], I will lose the right to vote.”

The letter explained that Hun Sen had used April 4 as his date of birth because, in the past, the country was at war. He had set April 4 as it was the day he entered the forest to fight for national liberation. The date had been used in every document until the recent change.

“If I don’t have my name re-registered, I won’t have the right to vote,” he said.

Through commune and village chiefs across the country, the NEC has already recalled more than four million people, whose names were on the voting list in 2021, to examine whether their name is accurately registered. Such a reminder will continue until Oct. 19.

“The Cambodian citizens who haven’t had their names registered or have relocated can register their names at the communes and districts they currently live in,” read the NEC decision letter on the 2022 voters’ list and voter registration.

Kang Savang, a monitor with the Committee for Free and Fair Elections in Cambodia (Comfrel), said that to ensure a smooth registration process, the NEC should reflect on the problems that occurred in the past. He recalled that some registrars refused to register citizens, or that the registration announcement was not widely disseminated.

The NEC should also consider the recommendations offered by various national and international bodies on how to enhance the registration and the election process, he said.

“Importantly, the NEC should strengthen the procedures on how to help the citizens easily register their names,” Savang told Cambodianess on Oct. 17.

He added that citizens should also help distribute the information on voter registration so that the expected number of new registers is met, while the NEC should ensure that no citizens are left behind.

“The NEC should pay great attention to the registration process and grant equal opportunity to the citizens,” Savang said.

The national election will take place on July 23, 2023. The NEC estimates that organizing the vote will cost $50 million, while 23,760 polling stations are estimated to be set up nationwide.

In June 2022, an estimated seven million people cast their vote for the 5th commune elections, equivalent to 80.19 percent of the voters at that time. 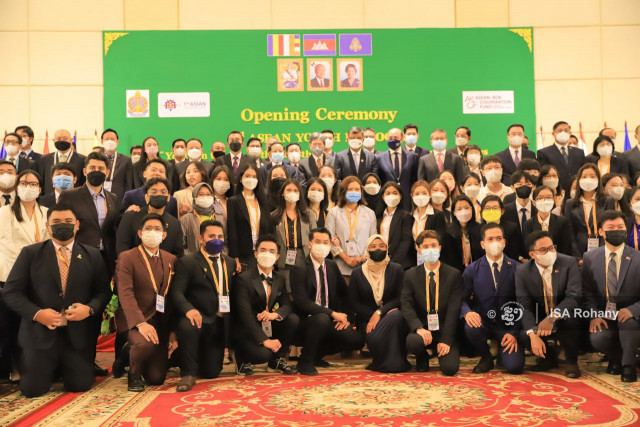 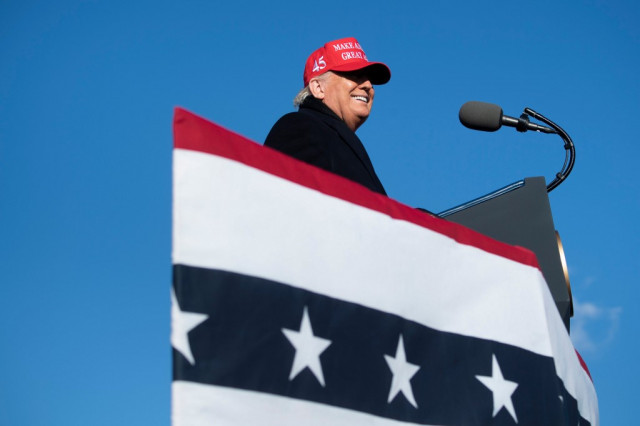 US votes on Trump's fate under threat of election turmoil 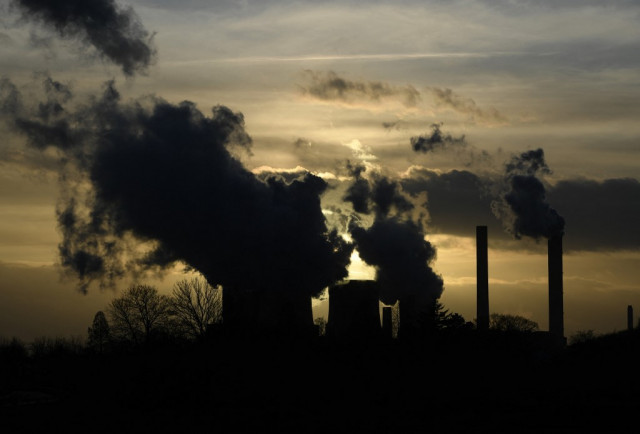