Commune–Sangkat council elections gave a wide majority to the ruling party, but “there will not be only one party in the Parliament” next year PM said

PHNOM PENH – An election should not be turned into a national split, PM Hun Sen said, asserting that maintaining peace and political stability should be a common purpose.

“Don’t let an election be a national split. The election campaign and the election are over. Commune and sangkat chiefs and council members who have not yet completed their mandates must continue to maintain good management conditions until the new commune chiefs take office,” Hun Sen said on June 13 during​ the graduation ceremony of the Royal School of Administration training course 2020-2021.

During the 2022 Commune–Sangkat election, Hun Sen’s Cambodian People’s Party received 5.3 million votes, which accounts to 74.32 percent of the total, and won more than 8,630 commune council seats out of 11,622. While the official results should be released on June 26, 2022, the preliminary results from the National Election Committee (NEC) show the CPP secured at least 1,648 commune chief positions.

“It is more than enough for the Party,” Hun Sen said.

But he added that according to the projection of the national election in 2023, there will not be only one party represented in the parliament, as many political parties will see their candidate being elected.

Kang Savang, a monitor with the Committee for Free and Fair Elections in Cambodia (Comfrel), said that the purpose of the election is to elect a representative in accordance with the will of the people, the Constitution, national and international standards, human rights and international principles and to ensure a peaceful transfer of power.

“In this case [of the 2022 Commune–Sangkat elections], the focus on participation is important,” Savang said. “Recognition of the election result obtained from fair competition, willing to transfer [power] without violation is crucial.”

The neutrality of civil servants, forces, and court officials participating in neutral roles are also important, while another key point is the composition of NEC institutions and the strengthening of the role of NEC officials at all levels, he said.

When asked whether this Commune–Sangkat election was fair and just, Savang said that Comfrel deployed more than 1,900 observers to monitor the ballot. But the committee announced on May 16 that it was unable to evaluate the fairness of the election as “the six minimum conditions to do so were not met.”

The 5th mandate communal election took place on June 5, with 17 parties running to elect 11,622 council members in 1652 communes across the country. According to the NEC, 7.3 million votes were casted, from a total of 9.2 million eligible voters, amounting to 79.35 percent.

The government said the election was conducted in a free and fair environment, while Candlelight Party Vice President and Spokesperson Thach Setha, said this year’s election was neither free nor fair.

Local officials were present inside and outside polling stations, demanding voters to disclose their names after voting, according to complaints obtained by the human rights NGO LICADHO from 16 different cities and provinces.

The NGO also received reports of local officials visiting residents' houses and asking whom they voted for, as well as armed soldiers stationed outside several polling sites.

An official from the Candlelight Party in Battambang province was also arrested after filming authorities who recorded the names of those who voted in the commune elections.

PM Hun Sen thanked the people who voted for the Cambodian People's Party, considering their vote was made in support of his strategy towards more peace and development. 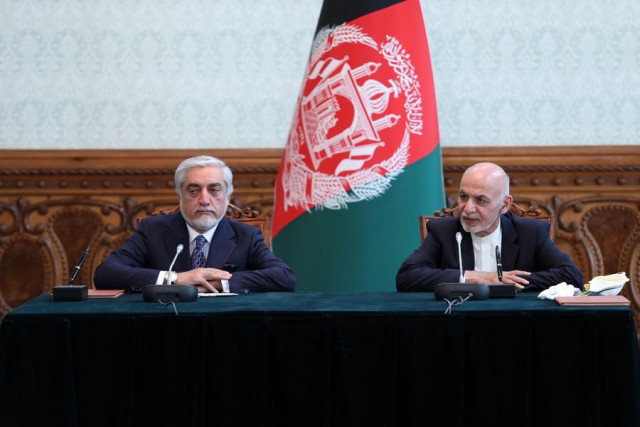 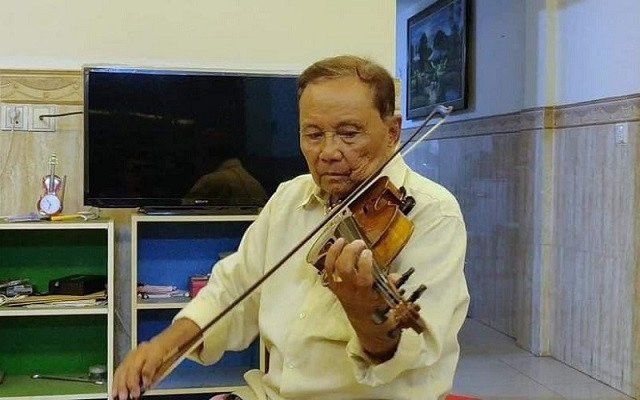