total of 801 Cambodian troops, of which 118 are women, are now on mission in South Sudan, Lebanon, Mali, Central Africa and Yemen. Photo: ThmeyThmey

The prime minister spoke of Cambodia's role on Sept. 21, the International Day of Peace.

Hun Sen recalled the bitter lessons of more than two decades of war, especially during the Khmer Rouge regime, and the presence of the UNTAC until 1993 which contributed to peace building in Cambodia.

Secretary-General António Guterres said, “Racism continues to poison institutions, social structures, and everyday life in every society. It continues to be a driver of persistent inequality.

"And it continues to deny people their fundamental human rights. It destabilizes societies, undermines democracies, and erodes the legitimacy of governments. The linkages between racism and gender inequality are unmistakable.”

The UN says that as conflicts erupt, people who are fleeing have seen race-based discrimination at borders and how certain racial groups have been hit much harder than others.

As economies suffer, they have seen hate speech and violence directed at racial minorities.

“We all have a role to play in fostering peace. And tackling racism is a crucial way to contribute,” the UN added. 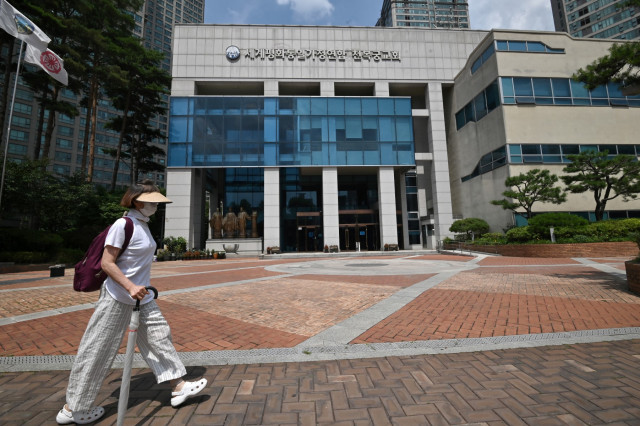 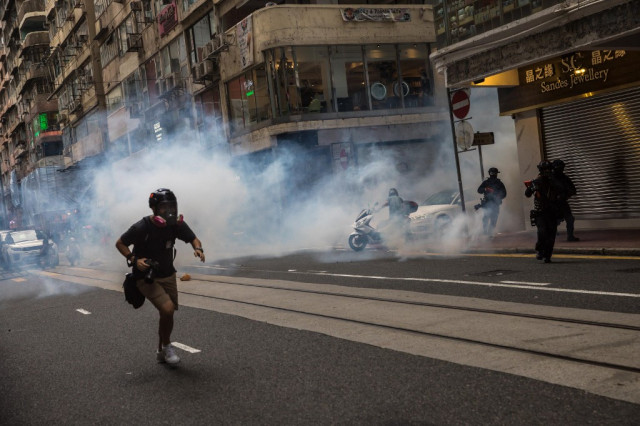