PHNOM PENH – Prime Minister Hun Sen has backed the export of rice to New Zealand and, in return,  called for agro-industry investment in Cambodia, particularly in rice mills.

Cambodia exported $5.5 million worth of rice to New Zealand, followed by knitted sweaters and textile footwear in 2020, according to the Observatory of Economic Complexity.

New Zealand said it appreciated Cambodia’s hosting of the 2022 ASEAN Summit and related meetings as well as its role and effort in combating the COVID-19 crisis.

As the Myanmar crisis was still complex, Cambodia reaffirmed that it was pushing for the implementation of the ASEAN Leaders’ Five Point Consensus.

From the early 1990s to the early 2000s, New Zealand had deployed its military personnel to the peacekeeping mission in Cambodia as well as helped demine unexploded ordnance. At the same time, almost 5 thousand Cambodians were also seeking refuge in New Zealand during the conflict.

Diplomatic relations between the two countries are conducted at the embassies in Bangkok, Thailand, and Canberra, Australia, respectively. 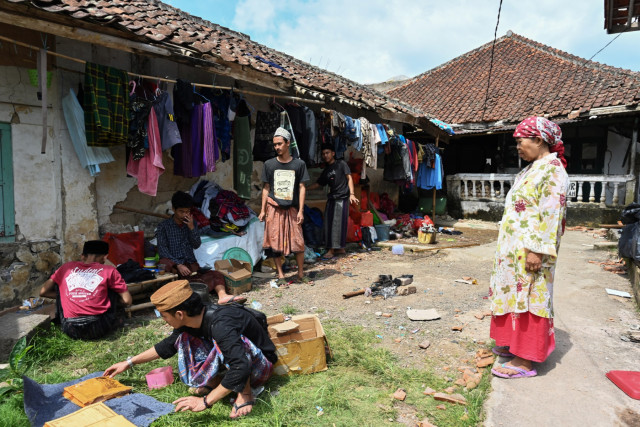 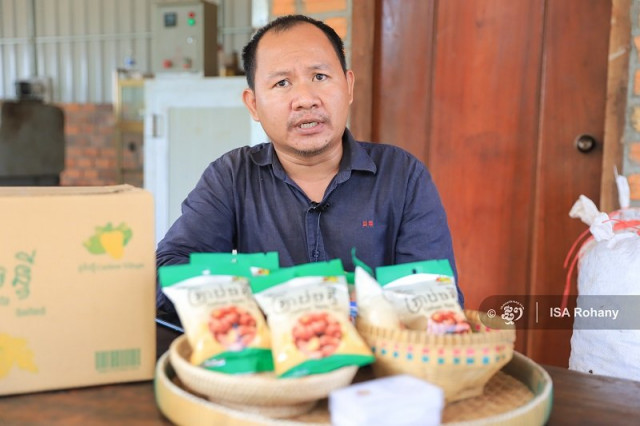 From Tour Guide to Cashew Nut Entrepreneur: A Tale of COVID-... 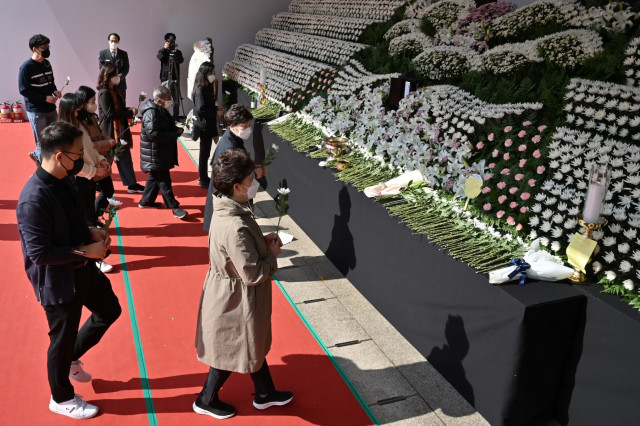