Following in the footsteps of opposition leader Kem Sokha, Prime Minister Hun Sen on Tuesday announced he would visit the flood-affected communities of Banteay Meanchey.

PHNOM PENH--Prime Minister Hun Sen on Tuesday (Oct. 20) said that he is traveling to Banteay Meanchey Province to visit some 20,000 families who have affected by the recent floods. This comes just after former opposition leader Kem Sokha visited the province to donate supplies to Cambodians who have lost homes, crops and livelihoods.

Hun Sen said that he will spend two days—Oct. 21 and Oct. 22—in Banteay Meanchey as it is one of the worst-affected and longest-suffering provinces since the flooding began earlier this month. He said it was a priority area for both rescue teams and post-flooding rehabilitation.

Authorities estimate that more than 20,000 families and nearly 60,000 hectares of rice fields have been affected throughout Banteay Meanchey Province where flooding has already killed 15 people.

Meanwhile, former opposition leader Kem Sokha on Oct. 20 said that he and his team were in Banteay Meanchey Province and were distributing donations to 200 families in Serey Sophorn City.

“We should do it together,” Sokha said. “What causes conflict should be eliminated so our nation can be strong with honor.”

The floods are an ongoing threat in Banteay Meanchey Province due to water flowing from Thailand and so far the provincial administration team has evacuated some 1,000 families to safety.

The National Committee for Disaster Management reported that some 213,289 hectares of rice fields have been damaged, along with almost 80,000 hectares of other crops. As of Oct. 19, the committee reported that 25 people have died as a result of the flooding, with more than 37,000 people nationwide evacuated and a further 312,000 Cambodians affected. 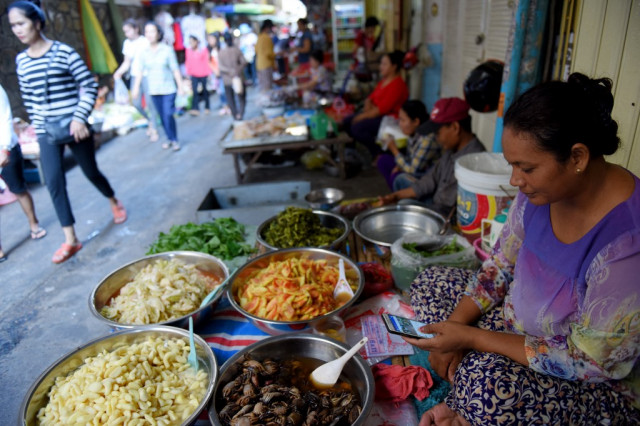 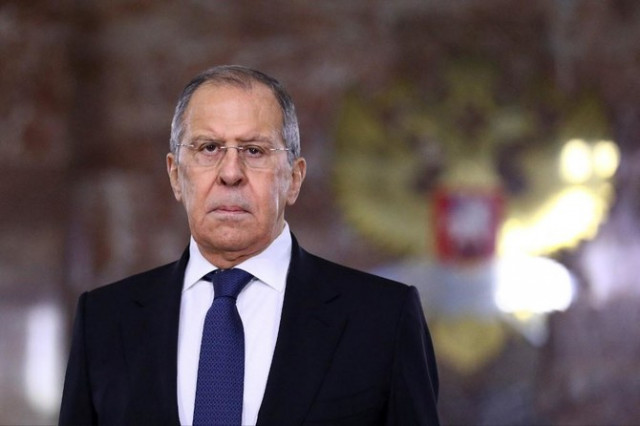 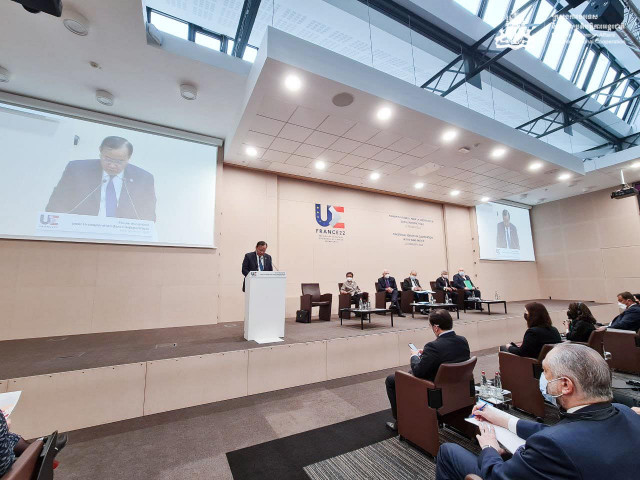