Three men were arrested in connection with the rape and the murder of a 17-year-old girl, according to Oddar Meanchey province’s Samraong city police. Photo from National Police Website

The 17-year-old-girl disappeared late at night on Friday, April 15, while coming back from New Year’s celebrations

PHNOM PENH – Three men were arrested in connection with the rape and the murder of a 17-year-old girl, according to Oddar Meanchey province’s Samraong city police.

The police investigated and split the case in two, for rape and murder in Sangkat O’Smach, Samrong City, leading to the arrest of three suspects on April 18. Initially, only two suspects were arrested. After questioning, both of them confessed that another person was involved in the rape.

After the interrogation, these three suspects confessed that they had ambushed and raped the victim, then beat her to death and threw her body into a stream south of the village, police said.

Police added that the three suspects have been arrested and brought to Oddar Meanchey provincial police station to prepare a case file to be sent to the provincial court for legal action.

Around 11 p.m. on Friday, April 15, which was the end of the second day of Khmer New Year’s celebrations, a 17-year-old girl was reportedly found dead in a stream. She had disappeared a few hours before, while going back home after the end of a village dance party in O’Smach commune. 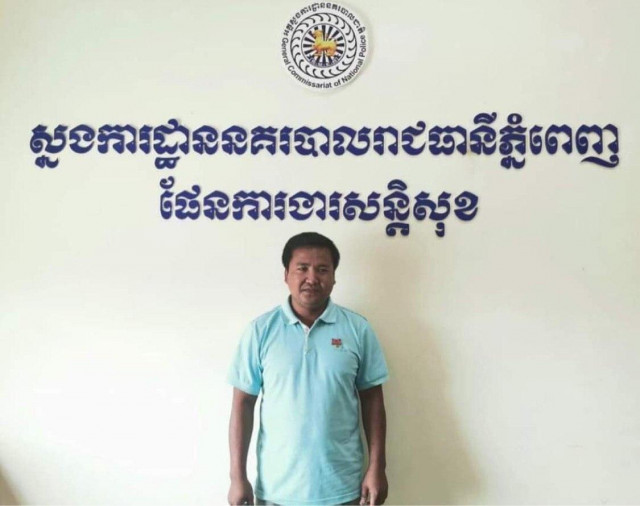 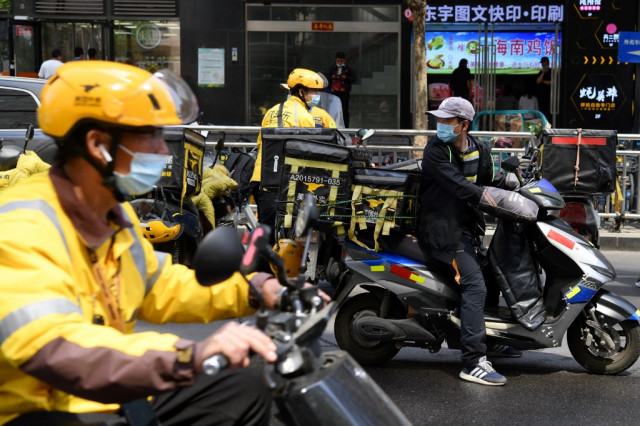